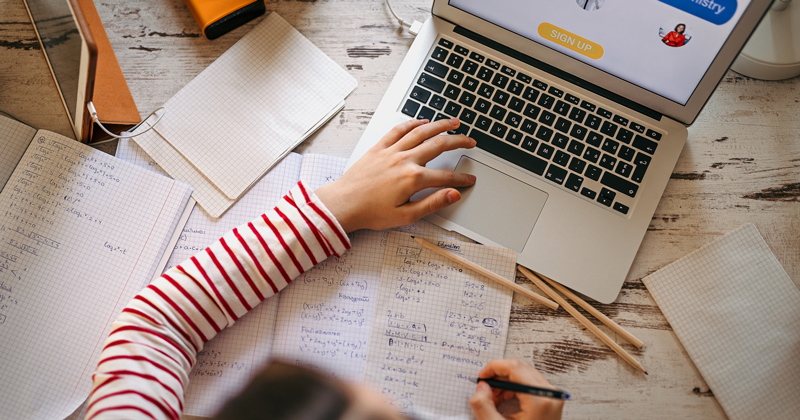 In 2008, the DfE produced detailed guidance on how to continue learning if schools closed due to a pandemic. But when Covid-19 hit, the government stood accused of being unprepared to ensure youngsters can learn at home. So, what happened?

Twelve years ago the government published a plan of action to be taken by schools and local authorities to deliver learning should a pandemic close schools for an extended period. It was produced in part as a response to the outbreak of SARS, and was updated in 2009 following the outbreak of swine flu. The warning was that a pandemic is “considered inevitable” but “no one knows when it may be”.

The plan set out actions schools and councils needed to take to continue learning during school closures. It included checking that pupils had home access to learning materials and the availability of online platforms for them to use.

Though distributed by the Department for Children, Schools and Families (DCSF), it was based on guidance from the British Educational Communications and Technology Agency, also known as Becta. The body, which promoted technology in schools, predicted “by March 2010 all schools are expected to be using a learning platform”.

But when the pandemic did hit this year, department officials were left scrambling to draw up initiatives. So, what happened in those intervening years? Schools Week investigates.

The bonfire of the quangos

Becta was the first quango to be axed by the Conservative-Lib Dem coalition in 2010, with acting education secretary Michael Gove announcing it would be wound down within a fortnight of him taking office.

Under Gove’s and advisor Dominic Cummings’ so-called “bonfire of the quangos”, the agency was lost – along with those policies that underpinned the pandemic plan.

Among many other projects, the agency oversaw the implementation of online learning spaces for schools. As part of the government’s Building Schools for the Future programme, its website provided guidance on how schools would implement learning platforms and set minimum standards for ICT that all contractors involved in BSF projects must meet. 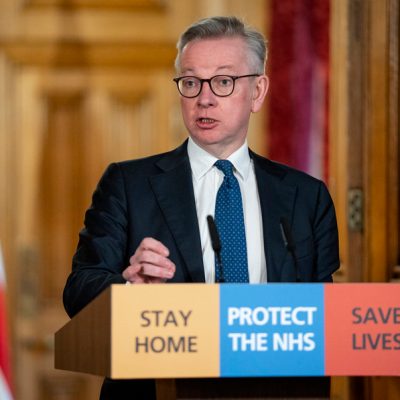 The decision to cut the agency saved £80 million a year and was welcomed by some who felt it was too inflexible and had failed to keep up with trends. Instead, schools and local authorities were given control over what to purchase.

Jonathan Simons, an education policy adviser for the government at the time, said there was a feeling decisions on IT were better taken by headteachers. The shift in thinking also fitted with the government’s push to academisation – sold on giving more freedom to the profession.

“There wasn’t really a need for what was a relatively expensive IT agency making these decisions on a national basis, as it was probably more efficient for schools, trusts and local authorities to make their own decisions,” Simons said.

The agency claimed it did offer value for money. According to its now defunct website, between 2002 and 2010, it spent £1.5 billion on procurement agreements – saving an average £28 million a year compared with schools procuring technology independently.

The 2008 guidance, which was brought to Schools Week’s attention by blogger Tony Parkin, assumes “as learning platforms are adopted in schools . . . the level of access from the home increases”. It also links to Teachers TV – a service that offered direct access to professional development materials and teaching resources. This was also scrapped by the coalition government.

There was additionally the problem that the pandemic guidance, which stated the “overall responsibility lies with local authorities”, was becoming outdated. The explosion of academies under Gove meant many schools were no longer accountable to councils. Schools and local authorities were no longer held to the same uniform account. Simons explains that, as with IT, it was felt that disaster protocols were better undertaken by headteachers and councils.

In keeping with this, the DfE’s guidance also became less prescriptive. In 2014, it released an emergency planning and response guidance for schools and local authorities, which advised a plan “should be generic enough to cover a range of potential incidents”, including “public health incidents (e.g. flu pandemic)”.

However, the advice mainly focuses on actions to take during severe weather conditions, rather than delivering learning from home for an extended period.

Furthermore, in 2013 the Cabinet Office released guidance for pandemic flu planning with advice from a range of departments. The section on “education/childcare” stated the guidance was “currently under review and a link to revised guidance will be provided in the near future”. Seven years on, it still doesn’t appear that any links have been added.

Professor Marilyn Leask of De Montfort University claimed the government had “taken its eye off the ball”.

So where did this leave schools?

Critics have said without government prescribing specific technology standards, some schools have fallen behind and their ability to cope with a crisis has been hindered.

Niel McLean, a former executive director at Becta, said: “Schools’ capacity got lost in this, they were left by themselves. Some of the things that I was responsible for, such as learning platforms, fell off the agenda because there was no one to keep them on the agenda.”

A survey conducted by Teacher Tapp in the immediate wake of school closures found a quarter of teachers in the poorest communities believed that at least one-fifth of their pupils did not have adequate access to a device for online learning at home.

“Ten years ago the education system was being geared up for a digital future…all those things were stripped out,” said Bob Harrison, a school and college governor who previously sat on Becta’s advisory board.

“Technology can be a real equaliser if used effectively. On the other hand if those things are not in place it can be a huge accelerator of disadvantage.”

Simons said it was “reasonable to point out now there hasn’t been anything to replace it [the guidance], and in retrospect, this kind of planning should have a higher type of priority than it did.” 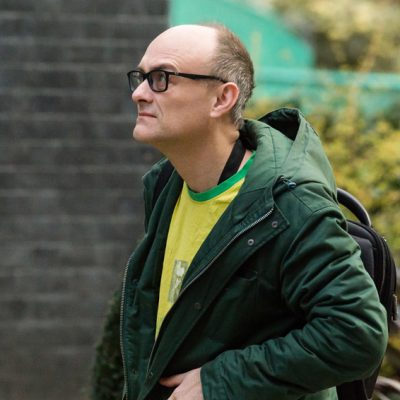 But the DfE said it had “taken the right steps at the right time” during “an unprecedented global pandemic”.

A spokesperson added: “We have committed over £100 million to boost remote education, providing devices and internet access for vulnerable and disadvantaged children, and supported the creation of Oak National Academy to deliver video lessons for every year group from reception through to year 10.”

But, taking Oak National Academy as an example, it was created by teachers who had spotted gaps in provision across the sector, with some schools unable to provide decent learning provision for their homebound pupils.

The hub was also built at breakneck speed, in just 10 days.

Elsewhere, the government’s £85 million project to provide free laptops, tablets and dongles for some disadvantaged pupils was launched a month after schools closed.

The first batch of laptops won’t be delivered to youngsters until the end of May – with the majority being delivered in June.

Ty Goddard, who chairs EdTech UK and is involved in the department’s edtech demonstrator schools scheme, praised the government’s reaction to the crisis. But he did question the preparedness, for instance, highlighting that Wales and Scotland both already had centrally funded online learning platforms for schools.

He said: “Can we learn from what others have done? Did the creation, years ago, of the Hwb in Wales and Glow in Scotland, support pupils in efficient use of online resources, digital platforms and teachers to access professional learning?”

So what happens moving forward? It looks like schools will be under some sort of full or partial closure for at least the next few months, and potentially longer – meaning the government’s resources will still be valuable. Simons added that it’s a “reasonable bet that this kind of preparatory work will now take a higher priority across all areas of government policy”.