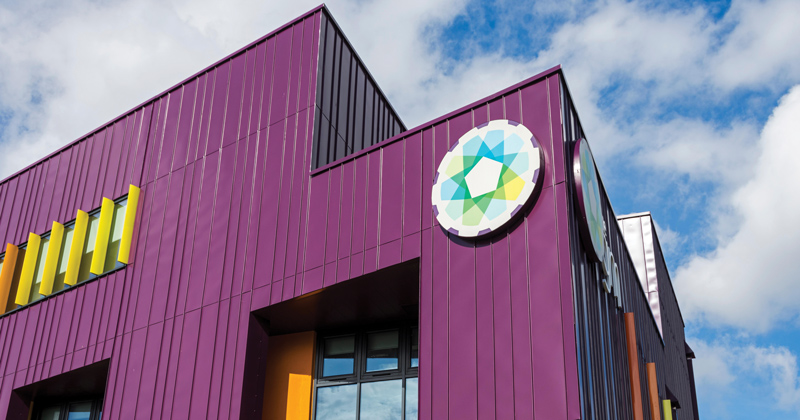 The viability of the failed Greater Manchester university technical college was questioned by government officials even before it opened, but ministers still allowed the project to proceed, new documents have revealed.

Correspondence seen by Schools Week shows Department for Education bosses believed the state-of-the-art UTC, which cost £9 million to build, would only be viable if it recruited 173 pupils in its first year.

Yet records show it was allowed to open with fewer than 100, before it closed three years later.

Michael Dwan, a venture capitalist and founder of the controversial Bright Tribe academy chain, was granted permission to open the UTC in 2013 by education secretary Michael Gove. Documents show he was also handed a £300,000 grant to cover project development.

But the project was already unravelling by the following spring, months before the UTC opened on a purpose-built site in Oldham.

In a letter to Dwan dated May 8, 2014, an unnamed official from the Department for Education warned that only 65 pupils had been recruited to start that September, less than half of the “minimum viable number” of 173 agreed in the school’s funding agreement.

The official warned that with such few pupils, Dwan could not “deliver the full educational offer that I know you aspire to”.

Despite these warnings, the UTC opened as planned in September 2014. Its school census showed just 98 pupils on roll the following January. When the school closed in September last year, it still had fewer than the DfE-stipulated target of 173.

Lucy Powell, the MP for Manchester Central and a former shadow education secretary, accused the DfE of giving the school’s sponsors a “free pass”.

“It’s clear now that even before this school opened, its future was bleak,” she told Schools Week. “Officials signed off plans for this school despite knowing that it was unsustainable from the outset, giving the sponsors a free pass even though they had fallen at the first hurdle.

“Unfortunately the DfE seems to time and again turn a blind eye when it comes to their ‘preferred partners’ or mates who run trusts. We have seen, and continue to see, this lack of accountability and rigour leading to failure.”

Powell demanded “much more robust challenge and support” when new school proposals are being considered, “rather than the free-for-all which has seen serious failure bringing our schools system into disrepute”.

Other documents obtained by Schools Week show that further concerns were raised by officials in a 2015 report from DfE officials. Although the report itself has not been released, we did obtain Dwan’s response, outlining a series of changes made at the under-fire school, and criticising officials.

In a letter on Greater Manchester UTC-headed paper, Dwan said he was “disappointed with the tone” of the civil service report, and demanded more support.

“I expected a more supportive approach to the challenging circumstances we have inherited and a greater recognition of the actions we have already undertaken, independent of your visit. I also expected a greater acknowledgement and acceptance of the reality and the data shared with you.

“We will provide you with further information relating to our action plan shortly but I would ask that you consider how you may be more able to support us more positively in our objectives.”

A spokesperson for Dwan’s office said he had agreed to sponsor the UTC because it was “seen by stakeholders as a viable model for provision for Manchester”.

“In the first year of operation of a UTC, it is normal for losses to be made as student numbers rise to a level that can make a college viable and Mr Dwan personally contributed £500,000 to the operation of the UTC,” the spokesperson said.

“It is entirely appropriate that DfE officials query and challenge expectations around the student roll as they do with all new schools and colleges. Mr Dwan remains disappointed that the UTC failed in its objective.”