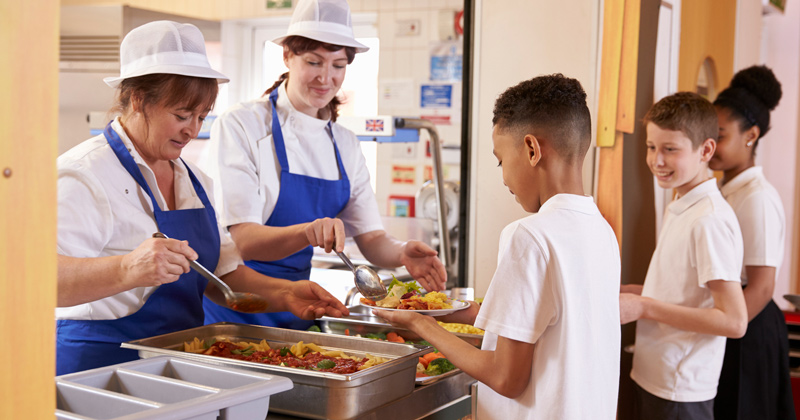 The government’s turnaround “Falcon” trust has made cutbacks at a struggling academy that even the Department for Education’s cost-cutting consultants previously left untouched – telling some staff there’s no such thing as a free lunch.

The Falcon Education Academies Trust took on its first school, Thornaby Academy in Stockton-on-Tees, last September. The trust was launched in 2019 as part of a DfE pilot project to transform “orphan” schools unable to find sponsors.

By December, Falcon’s chief financial officer Jane O’Gara had “discovered that 20 members of Thornaby staff receive free lunches,” according to board minutes seen by Schools Week.

The new leadership quickly slashed the perk and expects savings of £4,000 to £5,000 a year. O’Gara was also “confident” other savings were achievable elsewhere.

What remains unclear is why changes had not been made previously amid a widening budget deficit and low pupil numbers.

Teesside Learning Trust, the school’s former owners, said it had been making “every effort” to contain costs. 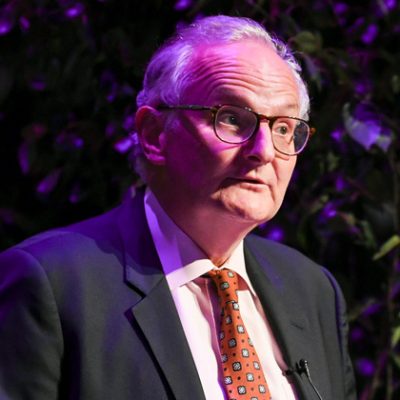 It had not only been working with the DfE for three years on “viability issues” but had also been visited by one of the government’s school resource management advisers (SMRAs).

These advisers were brought into schools under former academies minister Lord Agnew, who famously bet every head a bottle of champagne he could find savings in their schools.

Schools Week has previously revealed SRMAs told one school to replace experienced teachers with support staff, and another to cut lunch portion sizes for pupils.

Yet staff lunches at Thornaby appear to have survived both three years of DfE scrutiny and a cost-cutting adviser visit unscathed.

TLT’s spokesperson said the only staff getting free lunches were those on lunchtime duty, costing around £3,000 a year. This policy had faced several reviews, but each found it cheaper than paying teachers to work during breaks, or hiring lunchtime supervisors.

But a Falcon spokesperson said free lunches were only slashed “for those who weren’t entitled to it”, and in fact remained in place for those on duty. No further details were available.

However, they are “fairly common practice” for staff on lunchtime duty, according to school finance expert Micon Metcalfe, often in lieu of payment for working through lunch.

Under the School Teachers’ Pay and Conditions Document, staff are entitled to a “reasonable” break, and cannot be forced to work during lunch. Free meals for supervising lunch also form part of many teachers’ contracts under the Burgundy Book terms and conditions agreed between unions and local councils.