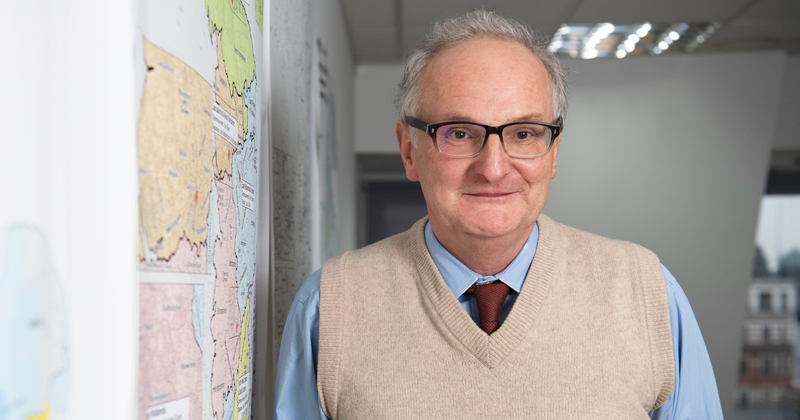 The Department for Education is rolling out its risk protection arrangement (RPA) to local authority-maintained schools after saving “more than £420 million” for academies.

RPA acts as an alternative to commercial insurance and has been available to academies on a voluntary, opt-in basis since September 2014.

It was initially launched to reduce the public cost of protecting academies against risk but following a consultation process it will now be available for all local authority schools from April.

From 148 responses, a total of 83 per cent of LA-maintained schools agreed to the extension of the RPA, a further 55 per cent suggested their current commercial insurance was potentially not cost effective and the move would save cash.

The RPA covers risks such as material damage, personal accident and employers’ liability.

When the project launched in 2014 the average cost of commercial insurance for academies was £49.93 per pupil.

School systems minister Lord Agnew said academies had made “significant savings” through the scheme and it therefore “makes sense that this support offer be extended to local authority run schools to help them to reduce cost burden and make similar savings”.

Agnew added: “The programme has saved the taxpayer over £420 million. With a similar number of pupils in the local authority sector we are aiming to achieve, over the next five years, a comparable saving.”

Elsewhere the consultation asked respondents if the proposed RPA cover would impact them and what the impact would be.

Of the 121 respondents who answered the question, 55 per cent suggested there would be a negative impact on them or their organisation – with 45 per cent saying introduction of RPA would “weaken their own in house insurance schemes”, with some concerns over job losses.

However, almost a quarter of these also supported the extension of the RPA.

Additionally, 40 per cent said the impact would be positive and 5 per cent were neutral.

Other respondents said the changes may not reduce councils’ spend on their public liability premium as “highways, children’s services and social care are the main areas of risk and premiums reflect this”.