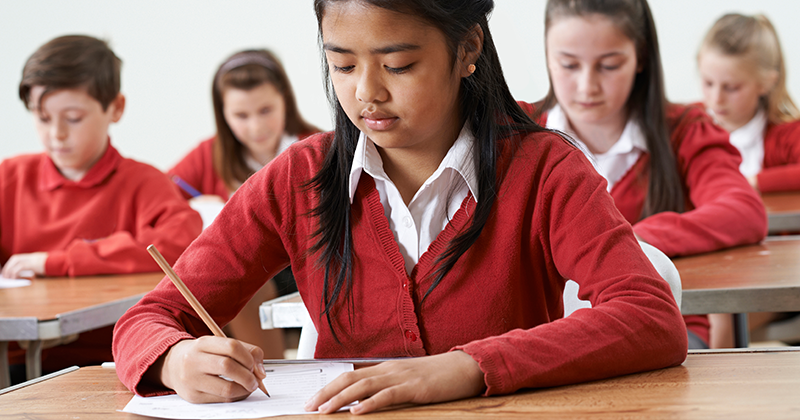 The government is facing calls to allow pupils more time to sit key stage 2 reading tests after the the word count of the paper was upped by 45 per cent this year.

The combined word count of the three texts in the test sat by pupils in May was 2,168, the longest it has been since the new primary curriculum was introduced in 2014, and just 132 words short of the maximum word count set by the government.

This year, the proportion of pupils achieving the government’s “expected standard” in reading fell to 73 per cent, prompting concerns about the difficulty of the test. 75 per cent had met the standard in 2018.

The government says KS2 reading tests, which pupils currently have one hour to complete, should be between 1,500 and 2,300 words long, meaning this year’s was within the specific range, albeit at the top end.

But the sudden increase in word count this year has prompted fears that pupils with a slow reading rate may have struggled to complete the test.

“We agree and support the aspiration for high standards, but this must be delivered alongside support which ensures pupils with literacy difficulties can access the assessment,” said Chris Rossiter, chief executive of child literacy charity The Driver Youth Trust.

“If a pupil has a slower reading rate of, say, 90 words per minute, then by the time they had read the 2019 text they had under one minute to answer each question. Even if the pupil was eligible for access arrangements, this only gave, on average, an extra 20 seconds per question. We simply don’t believe this is sufficient.”

Sharon Hodgson, a Labour MP and chair of the all-party parliamentary group on dyslexia and SpLD, has asked the government to increase the time available for pupils to sit the test. 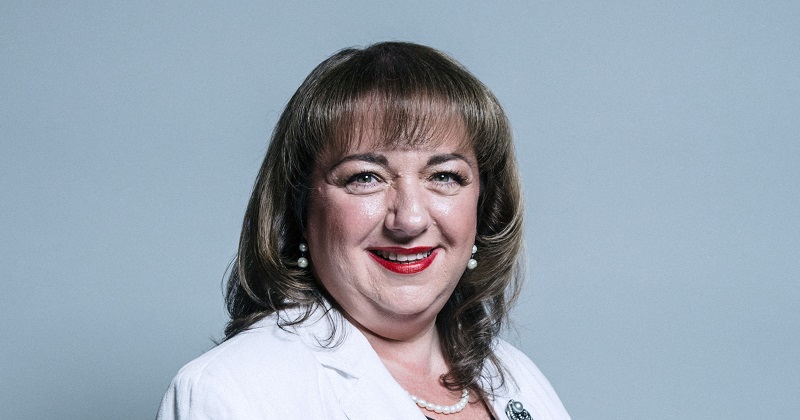 “We know that for children with a literacy difficulty, these tests can be really daunting. It seems terribly unfair that those who are struggling to read at age 10 are being subjected to timed tests and that the test this year was so much longer than previous years,” she told Schools Week.

“I would like to see the government reconsider its approach to assessment at this age, particularly for those children with special educational needs.”

But in a response to a written question from Hodgson, Nick Gibb, the schools minister, said: “The test framework for the English reading test places a limit on the number of words that can be included in the texts and this limit has not been breached.

“Assessments go through a rigorous test development process lasting three years. Thorough trialling of the materials, with the texts in the combinations they will appear in a final test, allows test developers to ensure the reading booklets are suitable and that the standard is maintained.”