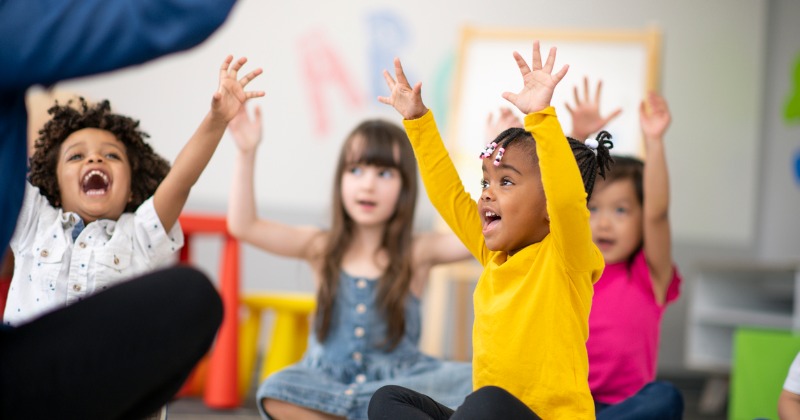 The government is to proceed with plans to scrap statutory moderation of the early years foundation stage profile (EYFSP) by local authorities, despite pleas to keep it in place.

The Department for Education has published its response to a consultation on the EYFSP, which is how pupils’ development and learning is assessed at the end of reception.

Under the current system, local authorities have to moderate assessments against the EYFSP in 25 per cent of settings in their areas. The government’s consultation, launched last autumn, proposed to scrap this requirement to reduce teacher workload.

And the DfE confirmed today that it will proceed, despite the “common view” from consultation respondents being that the moderation “should be retained”.

“The popular view from respondents was that removing statutory moderation of the EYFSP by LAs would not reduce teacher workload,” the consultation document states.

“A central theme was that teachers felt that they do not currently collect extra evidence or complete extra paperwork for the purposes of LA moderation.”

The proposed reforms were piloted in a small group of settings last year and evaluated by the Education Endowment Foundation, which found views on the removal of statutory moderation were “mixed”.

The evaluation found that one view held by teachers “was that their evidence-gathering practices in previous years had largely been driven by the need to justify themselves when it came to moderation at the end of the year rather than any actual need to collect evidence in order to determine children’s progress and development”.

However some felt external moderation was “valuable for ensuring consistency between schools and for gaining alternative perspectives”, and expressed “concerns about the risk of variation in assessments between schools”.

In its consultation response, the DfE said it knew from “anecdotal evidence that the statutory moderation process can contribute to perceptions that the EYFSP is a high stakes and high accountability assessment for teachers and schools”.

“In light of this, we will proceed with the Government proposal to remove the statutory duty for LAs to externally moderate the EYFSP in 25 per cent of schools each year. Schools may still wish to moderate internally and with other schools to ensure consistency of judgments and to form part of teachers’ continuing professional development.”

The DfE has also confirmed it will proceed with changes to the early learning goals, with some minor adjustments to what was proposed in October. You can see the full list of finalised ELGs here.

They will also proceed with the removal of the “exceeding judgment” criteria, and add a requirement to promote good oral health to the EYFS framework.

Schools will be given the opportunity to be early-adopters of the reforms this September, ahead of statutory introduction in September 2021.