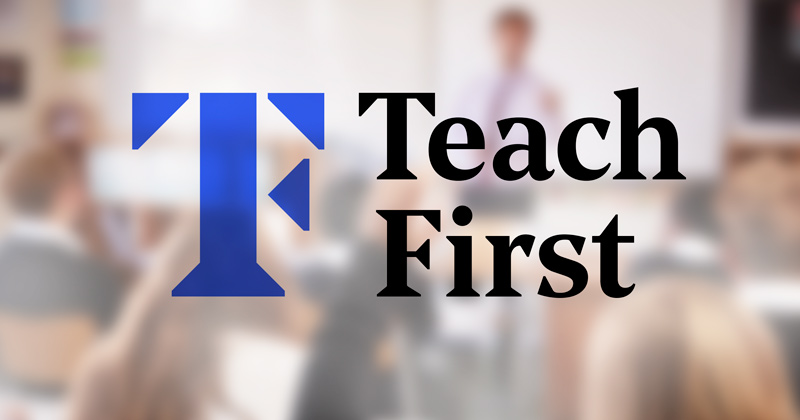 The Department for Education appears to have abandoned any potential split in Teach First’s contract between several suppliers.

Last year the government floated the idea of using “new funding mechanisms” for its high-potential initial teacher training programme and delivering the programme through “collaboration between a number of suppliers”.

But pre-tender documents for the next round of funding show the government wants one supplier to deliver a “single national contract”.

The contract, which Teach First has to re-bid for every few years, will also be for two cohorts. The last contract issued to the charity covered just one.

Schools Week revealed last year how Teach First had revitalised its operations after doubts surfaced over the future of its government funding.

Under Russell Hobby, its new chief executive, the charity has concentrated on its core business of teacher recruitment, ditching some of its side projects that focused on social mobility.

Earlier this year it celebrated a record cohort of trainees – 15 shy of its 1,750 target – after almost two in three applicants passed screening. But the charity was criticised for “dropping its standards”.

Schools Week understands the charity sees the scope and scale of the new tender as a “positive move”.

The pre-tender documents show that the successful bidder will receive up to £70 million to attract and select “high-potential” candidates, recruit eligible “challenging” schools, deliver training and continual professional development, and provide mentoring.

Neither Teach First nor the DfE would comment while the process was ongoing.

The successful bidder will begin recruiting next year, with the first recruits starting training in 2021-22.