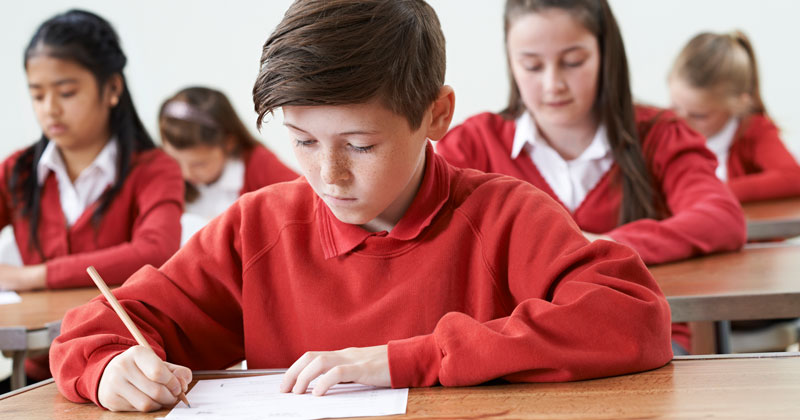 The government has refused to release a new agreement that prevents the Department for Education from passing pupil nationality and country of birth data to the Home Office.

The Department for Education (DfE) told Schools Week that an old agreement that allowed the Home Office to access certain information from the national pupil database had now been “superseded”, but would not release the wording without a freedom of information request.

Ministers have sought to reassure parents that the additional data, which schools have had a duty to collect since September, will not be used by the Home Office for immigration processes after some schools’ demand to see passports prompted a boycott from parents.

The government claims it is collecting the data to help schools to cope better with pupils with first languages other than English, but privacy campaigners have warned that any agreement not to share the new data with other departments is “in effect, worthless” because it is not backed up by legislation.

“Any hastily sketched-out arrangement ‘on paper’ for the two new census items will not change existing practice,” Jen Persson, from the Defend Digital Me campaign group, told Schools Week.

“Any new agreement, unless it has a statutory footing, will have no validity and could be changed at any time on the whim of future policy, without any clear oversight. Using confidential data of some of the most vulnerable in our school communities in this way is a massive breach of professional and public trust.”

Under the old agreement, the Home Office and police were allowed to request data on pupils for individual pupils where their parent or guardian was suspected of an immigration offence or where they were an unaccompanied minor and there was concern over their wellbeing.

They were not able to request or see whole-class or whole-school batches of information, and had to provide the names of individuals they were interested in to the DfE.

While the government claims the new agreement will prevent the DfE from sending additional information – specifically data on pupils’ nationality and country of birth – to the Home Office, it would not release the document.

Mike Kane, the new shadow schools minister, said it was “extremely concerning” that the DfE had been passing information about individual pupils to the Home Office, and called for further clarity on what information would be provided in future.

“Schools are central to cohesive and happy communities and should not be used as a substitute border force for the government,” he said.

“The government must urgently clarify the nature and scale of the information shared in these cases, and ensure census information is used appropriately to maintain its integrity.”

A DfE spokesperson said the data “has not and will not be shared with the Home Office or police” and insisted that there was “an agreement in place to this effect”.

“[The data] will be used to help us better understand how children with, for example, English as an additional language, perform in terms of their broader education, and to assess and monitor the scale and impact immigration may be having on the schools sector.

“Where the police or Home Office have clear evidence of illegal activity or fear of harm, limited data including a pupil’s address and school details may be requested.”