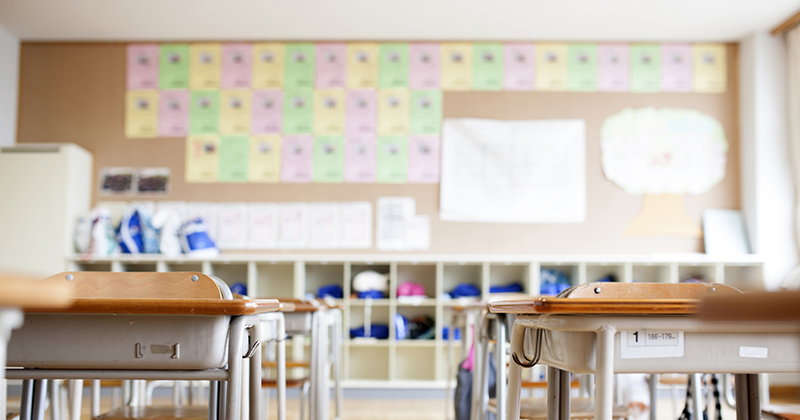 An academy trust founded by a minister has been warned its flagship school could be rebrokered to another sponsor after it was rated ‘inadequate’ by Ofsted.

The Inspiration Trust, set up by academies minister Lord Agnew, has been informed that the government is “minded to terminate” its funding agreement for the Great Yarmouth Primary Academy in Norfolk after the school was placed in special measures.

The school was heavily criticised by Ofsted inspectors last month in a report which warned about poor behaviour, leadership, teaching, attainment and the “high” frequency of fixed term exclusions at the schools.

However, Inspiration Trust has strongly refuted the findings, describing them as “wrong in fact and law”.

Sue Baldwin, regional schools commissioner for east of England and north east London, has now written to the trust to warn that the school must “achieve rapid and sustained improvement” or face having its funding agreement terminated.

She cited concerns from Ofsted about the capacity of leaders to improve the school, staff being “ill-equipped to deliver the new curriculum”, low pupil attainment and ineffective support for pupils with special educational needs or disabilities.

Inspiration Trust must now provide the Department for Education with a post inspection action plan, information on the progress of pupils and details about the action being taken to support educational improvements.

Great Yarmouth Primary School was the first school ever taken on by the trust, and had been rated ‘good’ at its last inspection in 2014.

A spokesperson for the academy chain said the minded to terminate notice was a “technical response” to Ofsted’s judgement and had been expected.

“We continue to pursue our complaint about the poor conduct of the inspection and the confused and inaccurate report through Ofsted’s internal processes,” he said.

“We have already invited the RSC’s team to visit and see the reality on the ground for themselves. We are confident they will recognise the positive progress being made for pupils at the school, building on our improved Key Stage 1 and 2 results in 2018.”

Inspiration’s chief executive, Dame Rachel de Souza, previously said the trust had sought legal advice on challenging the Ofsted report and been told there was a “case to argue” but that it would cost around £100,000.

However, she said the trust would continue to challenge the findings through Ofsted’s internal procedures.

In May, Schools Week reported that the trust received a softened report after it complained about a damning inspection of Cobholm Primary Academy. The watchdog subsequently came back after just four months, rating the school ‘requires improvement’.