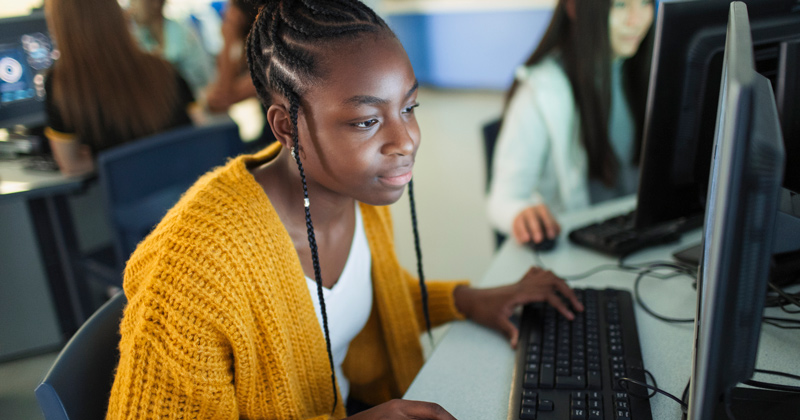 Plans for a national computing SCITT have crashed after the government failed to attract any “suitable bids” to run it.

Schools Week revealed in March that the Department for Education was seeking organisations with “national reach” to run the computing school-centred initial teacher training programme.

The whole thing needs to be re-evaluated, why we have ended up here and what we need to do to put things right

The SCITT was expected to develop a national network of eight hubs by the end of summer next year, and suggested an annual recruitment target of 40.

The contract was due to begin today with recruitment set to start this autumn.

But the DfE has confirmed its procurement process “didn’t result in any suitable bids” and that it was now “considering next steps”. It would not say how many bids were received.

Bob Harrison, a school governor and former chair of the DfE computing expert group, said: “You’ve got the perfect storm of a national curriculum that is not fit for purpose, a qualifications system that doesn’t meet the needs of all learners and a massive gap in … qualified teachers able to teach it.

“They need to completely review what has happened, not just sticking plasters like a SCITT or throwing money at it. The whole thing needs to be re-evaluated, why we have ended up here and what we need to do to put things right.”

Recruitment for computing teachers rose from 66 per cent of the target number in 2017-18 to 73 per cent this year, but the government is concerned about low uptake of its new computer science GCSE and wants more teachers to deliver it.

The decision to create another subject-specific SCITT was met with scepticism after other national programmes struggled to recruit their target numbers.

Sarah Yarwood, the director of the maths and physics SCITT led by Wycombe High School in Buckinghamshire, said her centre had tripled the number of trainees this year, with 40 now on roll compared with 13 last year.

However, she said any schools applying for a computing SCITT would find attracting trainees “really, really hard”, with skilled professionals able to get well-paid jobs outside teaching.

“Are schools wanting to take the risk with that? It’s a difficult ask,” she said. “It doesn’t surprise me they have struggled.”

Meanwhile the modern foreign languages SCITT, based at Silverdale School in Sheffield and backed by Sheffield Hallam University, recruited 54 trainees this year, 15 of whom deferred until next year. Last year it had 35 trainees on roll.

James Noble-Rogers, the executive director of the Universities Council for the Education of Teachers, said losing the computing SCITT was unlikely to have a “negative impact” on teacher recruitment as it would have “simply drawn student teachers away from existing, tried and tested, providers”.

“We have nothing against the establishment of new national providers in specific subject areas where additionality can be demonstrated and quality of provision guaranteed. But if these conditions can’t be met, the new provision would be nothing more than window dressing.”

Emma Hollis, the executive director of the National Association of School-Based Teacher Trainers, said existing training providers were “well placed” to deliver subject knowledge expertise without the creation of another subject-specific SCITT. But she warned that developing in-depth subject knowledge “cannot solely be the remit of ITT providers”.