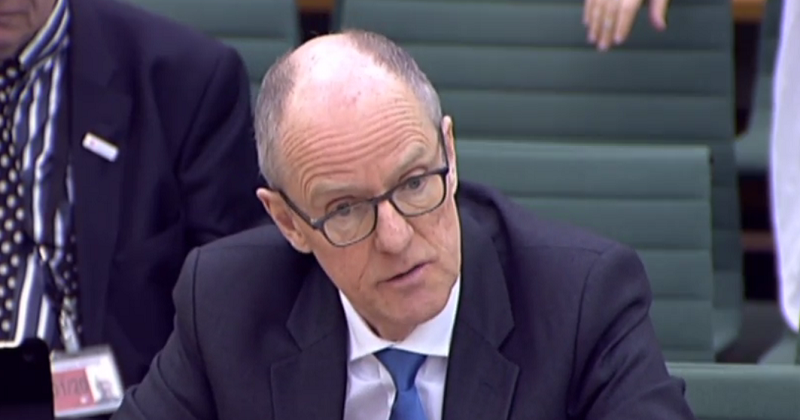 The government has confirmed its new reception baseline assessment will be rolled out as planned this September, despite a study finding half of teachers thought it had a negative impact on children.

The announcement follows what the Department for Education called “successful” trials across the country, and means that key stage 1 SATs, currently taken in year 2 will be scrapped as planned from 2022-23. The new test for reception children will provide the baseline for measuring progress in primary schools.

However, the announcement comes the same day as a University College London study, commissioned by the National Education Union, revealed teachers involved in the pilot had big concerns.

Four in five teachers did not think the baseline provided an accurate picture of children’s current attainment, while 69 per cent said it had not helped develop positive relationships with pupils.

Eighty-three per cent of teachers said it increased their workload.

Speaking this morning, the education secretary Gavin Williamson said: “All the teachers that I’ve been speaking to as I’ve gone around schools, and of course we have had 9,000 schools trialling the reception baseline which is a pretty significant and hefty proportion…most teachers have said, actually, by instinct and by nature it is the first thing they, you know, all great teachers are doing in terms of baselining the child as they come into the classroom.

The government is expected to publish a baseline validity report from the trial later today, but in a press release issue this morning, the DfE claimed the report shows the baseline assessment provides an accurate assessment of a pupils’ starting point.

The DfE said it expects over 90 per cent of assessments, which are one-to-one with pupils, to be completed within the intended 20 minutes.

Paul Whiteman, general secretary of school leaders’ union NAHT, said: “The introduction of a reliable and workable baseline assessment to replace year 2 SATs has the potential to be a fairer way of measuring progress and means we should finally start to see the reduction in the volume of high stakes testing in primary that NAHT has long called for.”

The DfE claimed the validity report found the assessment was representative of literacy, communication, language and maths skills, and provided a “fair and accurate” measure of pupil performance.

However, Dr Guy Robert-Holmes, who led the UCL study, said the baseline created “inappropriate stress, emotional upset and uncertainty” for some four-year-olds.

“Contrary to claims that children don’t know they’re being tested, we found that children are well aware that they are taking a scripted computer test, and that they have a sense of whether they’ve performed well or badly.

“There is a danger that they will then label themselves as good or bad learners. There are strong grounds here for parents to be concerned.”

Dr Mary Bousted, joint general secretary of the NEU, added teachers’ lack of trust in baseline is “all too clear”.

“The government persists in spending millions on assessment systems for which there is no evidence of value, when teachers and parents are crying out for serious investment in early years education.”

But schools minister Nick Gibb said it was “hugely important that we understand how much progress primary schools help their pupils make” and the new “teacher-check” will provide “better understanding of a child’s starting point when they arrive at school and reduce the number of assessments in primary schools overall”.