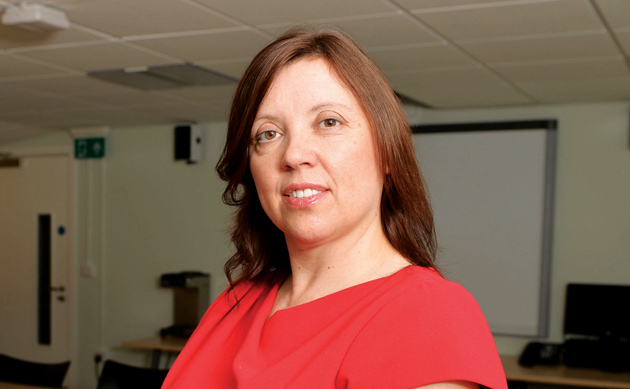 The chief executive of a trust embroiled in allegations of tipping-off over the date of Ofsted inspections has spoken of her relief that the schools involved have been cleared.

Speaking exclusively to Schools Week, Dame Rachel de Souza (pictured), chief executive of the Inspiration Trust, said: “The trustees and I are relieved the investigation has concluded, and the result is as expected.”

“I’m very proud of all the Ofsted outcomes that our schools have achieved because
they reflect the hard work of the staff and pupils.”

Ofsted carried out an internal investigation after allegations were made that three Norfolk schools had received prior advance notice of inspections. Two of the academies named were part of the Inspiration Trust chain, while Dame Rachel (pictured) was executive principal at
the third at the time of the relevant inspection.

The report, published on Tuesday, concluded that there was no evidence that the three schools named in news report – Ormiston Victory Academy, Thetford Academy and Great Yarmouth Primary Academy – had received any prior warning about their inspections.

“The investigation team found no evidence to substantiate the allegations that the three schools in question had improperly received prior notification of the dates of their Ofsted inspections in order to put them at an unfair advantage,” the report said.

The review, carried out by Sir Robin Bosher, Ofsted’s director of quality and training, was commissioned by chief inspector Sir Michael Wilshaw in August, after the Observer newspaper carried allegations that the three academies had received prior knowledge of the date on which they would be inspected.

The report from Sir Robin recommends, however, that Ofsted looks at adopting a more flexible, “risk-based” approach to the timing of certain types of inspection and s less predictable.

The report acknowledges that under the current system, rules on when inspections are carried out sometimes means “the likely window for inspection can sometimes be narrow”.

The report also recommends that Ofsted examines whether processes meant to ensure the confidentiality of inspection dates need to be tightened up.

The investigation found that Dame Rachel, who also worked part-time as a secondary inspector for Ofsted, was mistakenly copied in on an email that gave the date of an inspection at one of the schools concerned – Great Yarmouth Primary Academy. As a result, the date of the inspection was changed, however, the report said.

The inspectorate said that it had conducted a further inspection of Great Yarmouth Primary Academy this week in light of this finding, “in order to maintain public confidence in the integrity of the inspection process”

Dame Rachel said that she was pleased with the way staff dealt with the inspection but urged caution until the report results were published.

“In the end, we’re not letting any of this distract us. It’s all about the students for us,” she said.