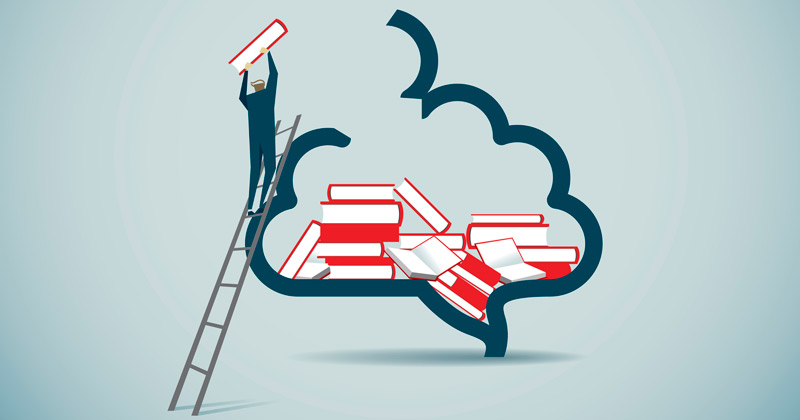 “In just two short years, we are already reaping the benefits”

Notwithstanding Ofsted having made clear its position, the debate in the education sector as to the merits or otherwise of knowledge-based curricula rages on.

At the David Ross Education Trust we have been quietly getting on with implementing an approach that has deep and rich knowledge at its core.

The decision to develop a trust-wide curriculum for primaries was not an easy decision to take, but two years ago at DRET we decided to pool our collective professional knowledge and implement a curriculum that is research-based, specific, and draws on proven tools. In short, a curriculum that helps our pupils develop the richness of knowledge that will pave the way to academic success as they move onto secondary school.

We wanted something that was designed explicitly for our pupils – if it was to be for us, it would be by us, drawing on the best of our knowledge and the knowledge and research of others. Working with organisations such as Civitas, as well as new schools such as the West London Free School, which had implemented a knowledge-rich curriculum from scratch, gave us a real sense of what could work and what we could expect.

The first year was spent designing the curriculum, building it and then piloting it in carefully chosen schools. Once we had seen evidence that it was showing signs of impact, we put in place a teacher-led roll-out programme across our 22 primary schools and 6,000 children. 2018-19 has been the first full year of all of our primaries following our core knowledge curriculum, and we are delighted with our results across the board.

Some of our most deprived schools have seen incredible improvements over the past two years, driven largely by the passion and purpose of our Heads and teachers implementing the new curriculum and our shared approaches to reading, writing, mathematics.

Schools like Eastfield in Northampton, which had had two consecutive years of performance significantly below national average, saw an increase of more than 20 per cent of pupils at KS2 achieving the expected standard.

And perhaps the most stark, Edward Heneage Primary in Grimsby has seen results nothing short of transformational: leaping from 16 per cent reaching this standard in 2017 to 62 per cent this year, and seen their improvement recognised by Ofsted changing their Inadequate rating to Good.

Of course, it’s all very well to put a handful of individual school results up in lights without looking at performance of an education trust as a whole. It’s true that at DRET, we’ve always had high performers, but the issue was that the schools that were struggling were lagging way behind.

Thanks to our new approach that range has now narrowed.

Previously we would have seen a spread of result results ranging from low as 30 per cent up to 80 per cent at the strongest schools; this gap is now from 50 per cent to 100 per cent. While those at the lower end are still below the national average, this represents a significant shift and is a sign of real improvement to date.

The new core knowledge curriculum has fuelled these improvements, but that has to be seen hand in glove with the leadership that is driving this change in each of our schools. It’s all very well having the very best of curricula, but without the right people to implement it in the right way, it is all for nothing.

Whilst there is, of course, more to be done, this week has marked an important staging post in DRET’s story of transformation. There’s a lot of talk about core knowledge and associated knowledge curricula. At DRET, we are not just talking the talk, but we’re now walking the walk too.