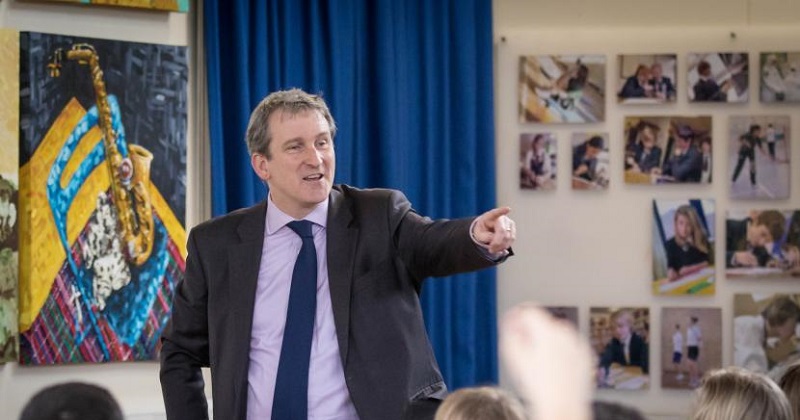 Damian Hinds is the new education secretary, having replaced Justine Greening earlier tonight after her unexpected resignation from the government. Here’s what we know about him…