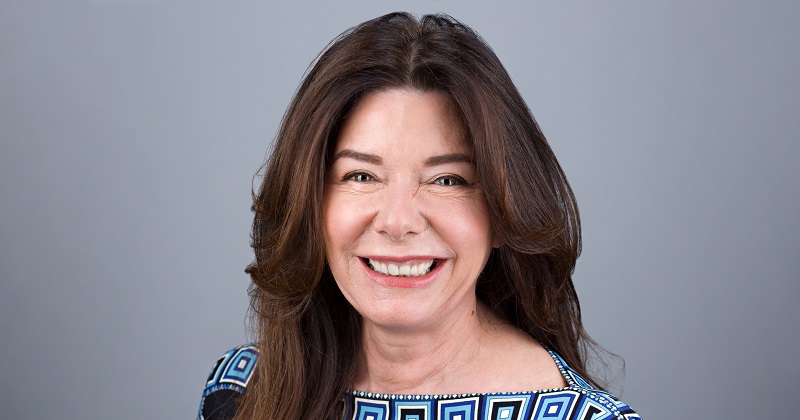 The former chief inspector of the Independent Schools Inspectorate has been appointed as chair of Ofsted.

Ryan was chief inspector and chief executive of the ISI, which is responsible for inspecting over 1,000 private schools that are members of the Independent Schools Council, from 2005 to 2017.

She has since served as chair of trustees of TalentEd, an education charity, and as a board member of exams regulator Ofqual. She was reappointed for another three years on Ofqual’s board earlier this week.

Ryan is also a founder of “strategic education partnership” Ryan and Grunsell, along with Jonah Grunsell. According to the firm’s website, it offers “independent and impartial strategic and operational expertise across the education system in the UK and worldwide”.

She was made a Dame in the 2018 new year’s honours list, and told this newspaper at the time that it was “not something that when I left school at 15 I would have ever imagined was possible”.

Williamson said Ryan “brings a wealth of experience in the education sector to her new role”.

“I am confident that alongside chief inspector Amanda Spielman, we have the right team to lead Ofsted in this crucial period as we work together to support schools, colleges, nurseries and local authorities to handle the impact of coronavirus.

“I am very grateful to the outgoing chair Professor Julius Weinberg for all his work over the past 3 and half years.”

Ryan said she was “truly privileged to be invited to serve as chair of Ofsted and recognise the great personal responsibility this role brings”.

“I will work tirelessly to support Ofsted in its essential duty of improving education and care for all our children and young people.”

According to the job advert, which launched in March, the Ofsted chair role requires two days a week of work, as well as bi-monthly board meetings, usually in London and “other events throughout the year across the country”. It is paid a salary of £46,800 a year.

The chair’s job is to “support and appropriately challenge the organisation”, and lead the board in setting strategic priorities, objectives and targets for the chief inspector, and “ensure that HMCI’s functions are performed efficiently and effectively”.

The chair also gives advice to the education secretary “on the performance of HMCI’s functions”.