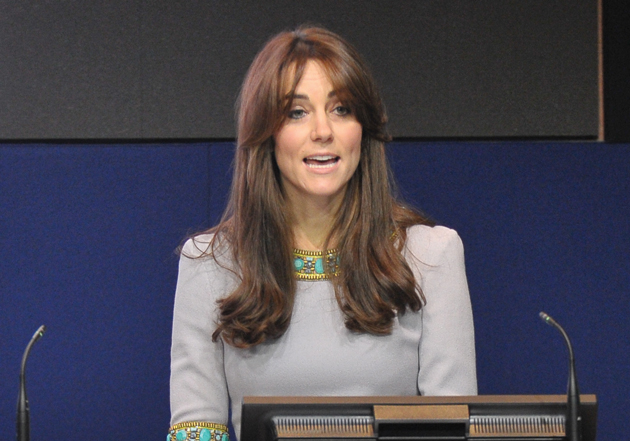 Education secretary Nicky Morgan has described mental wellbeing as a priority for the government and announced a £3 million investment for mental health “schools link” pilots, joining health services with schools. Suruthi Bala, senior conference producer at Optimus Education, which runs a mental health conference every November, said the focus from teachers and leaders had changed over the last two years. Schools had wanted to know who to refer children to, now they asked how they could offer counselling in school.

As part of the preparation for the event, Ms Bala speaks with a large number of professionals about children’s needs.

“With the reduction in CAMHS [children and adolescent mental health services], schools are looking at what they can do with their staff to offer support to pupils,” she said.

Self-harm was previously designated as a tier 1 referral to CAMHS, meaning the service would offer swift support, but since its redesignation, Ms Bala said schools had
had to take the lead in looking after self-harming pupils.

She added: “There is a pressure to conform and pressure to perform, so that is both social and academic.”

She also said self-harm was more prevalent in independent and selective schools.

The last collection of data on mental health disorders in children and young people was in 2004. Previously, it was undertaken on a five-yearly basis.

In 2004, one in 10 children had a mental health problem, with most having emotional and/or conduct disorders. The figures were broadly similar in 1999.

There is a consensus among professionals and practitioners that this figure has risen in the last decade.

In December, children and young people’s mental health expert Tanya Byron told the SSAT conference that self-harm presentations to the NHS were up by 75 per cent in the past five years.

A new survey of young people’s mental health was announced in October and is due to report in 2017. Last year, the then social care minister Norman Lamb told Schools Week he had secured funding for the survey.

Last month, academics published new research showing that children were at their most worried at 10 years old. Ms Bala said younger children struggled with anxiety, which was shown in behaviour such as biting and pinching.

A joint report by Place2Be and the National Association of Head Teachers found 64 per cent of primary schools did not have a counsellor based on site, with 77 per cent of those stating financial pressure as the main reason for the lack of counselling services.

Place2Be chief executive Catherine Roche said: “Primary school leaders are well aware of the challenges that their pupils face, whether it’s coping with parental separation, the illness or death of a loved one, or even witnessing domestic violence or substance misuse at home.

“But teachers are not counsellors, and sometimes schools need professional support to make sure that problems in childhood don’t spiral into bigger mental health issues later in life.”

The Duchess of Cambridge (pictured top), patron of Place2Be, has released a video in support of Children’s Mental Health Week.