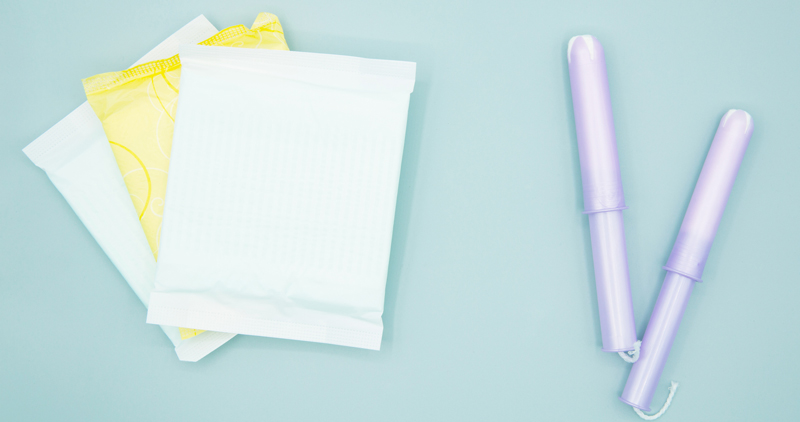 Disruption brought on by the coronavirus pandemic has been blamed for more than half of the £5.8 million budget available to schools for free sanitary products going unclaimed.

New data from the Department for Education revealed the total value of orders placed during the first year of the scheme totalled around £2.8 million – 48 per cent of the total spend cap.

The scheme was launched in January 2020 and allows schools and colleges to order a range of products from supplier Personal Hygiene Services Limited (PHS).

By the end of December almost half of eligible organisations had made at least one order – 9,702 out of 20,327 organisations.

The DfE said that while orders were “lower than expected”, it is believed this is largely due to school and college openings being restricted for a large proportion of the time the scheme has been in operation.

The biggest uptake was seen in secondary schools and colleges – where 76 and 79 per cent respectively placed orders.

Secondary schools spent on average £796 ordering products, around 58 per cent of their spend cap.

While post-16 organisations spent an average of £1,917 – this represented just 53 per cent of their cap.

In contrast primary schools average spend was much lower at £13.

By making sanitary products free and readily available it is hoped the scheme will help reduce the stigma around menstruation.

Children and families minister Vicky Ford added: “No pupil should ever have to miss school because of their period . . . I want everyone to know this support is available.”

The number of organisations who had ordered products from the scheme increased steadily between January and March – from 17 per cent to 31.

It remained constant at around 32 per cent when schools were closed to most pupils during April and May.

However between September and December orders increased to 48 per cent in line with wider school openings – with almost 17,000 orders placed in total.

PHS has received £11.4 million from the government to deliver the scheme – which has been extended until December 2021.