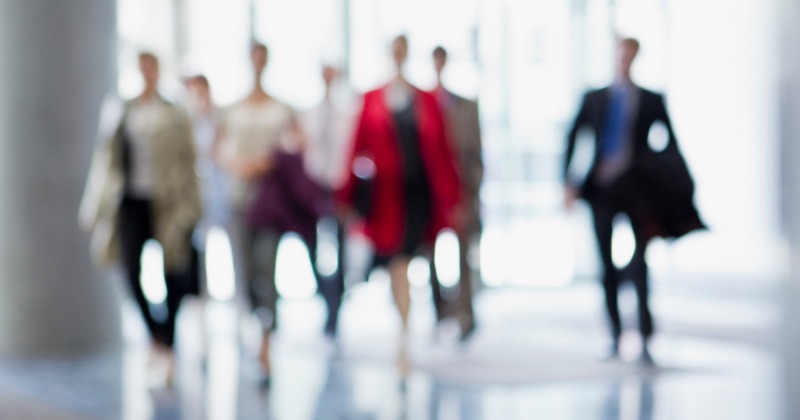 Councils failing to improve their SEND provision after repeated warnings from inspectors risk being taken over by government commissioners.

A Schools Week investigation has found the number of town halls given a second warning by inspectors over failing SEND services has almost doubled in less than six months.

The Department for Education said this week it will “not hesitate to take action”. Schools Week understands education secretary Gavin Williamson is even prepared to use legal powers that allow him to directly order councils to make certain changes if progress is not demonstrated.

The findings come after Ofsted warned about the quality of SEND provision, with particular concerns about joint commissioning, in its annual report last month. Overall, half of areas inspected have demonstrated “serious weaknesses”, the watchdog has said.

They also highlighted five councils had been warned over a lack of improvement following “revisits” by Ofsted and the Care Quality Commission (CQC). Schools Week has now found that, since September, another four have been officially warned after the re-inspections 18 months later – taking the total to nine.

Dr Adam Boddison, chief executive of the National Association of Special Educational Needs, said it is “clear that both local and national changes are needed to move forward.

“Locally, there could be better sharing between areas so that effective practice is maximised and ineffective practice is not inadvertently replicated. Nationally, it is clear that addressing the pressure on high-needs funding will enable local areas to better meet the needs of individual learners.”

Joint inspections of SEND provision began in May 2016. Their purpose is to give an overview of the quality of both the education and health elements of a council’s offer.

Councils with serious weaknesses are ordered to produce a written statement of action, setting out how they intend to improve and are subject to “revisits” by Ofsted and the CQC within around 18 months.

Of the 11 areas revisited between December 2018 and August 2019, five (Suffolk, Hartlepool, Surrey, Sefton and Bury) were warned they weren’t making enough progress.

A further four areas (Oxfordshire, Hull, Windsor & Maidenhead and Oldham) have since been warned about the same issue, and are now subject to greater scrutiny from Whitehall.

A Department for Education spokesperson said they work with partners, such as NHS England, to “support and challenge local areas to improve – if they do not, we will not hesitate to take action”.

Asked what action it would take, the DfE pointed to Ofsted guidance which states that next steps can include the use of the education secretary’s “powers of intervention”.

Under these powers, the education secretary can issue a direction notice to councils, requiring them to follow specific instructions to improve their provision.

In extreme circumstances, ministers can even effectively take charge of children’s services departments.

In 2015, the government sent commissioners in to Rotherham’s children’s services department to tackle significant failings that contributed to child sexual exploitation.

Chris Rossiter, chief executive of the Driver Youth Trust, which exists to help young people with literacy difficulties, said it was “unacceptable” that pupils are being “systematically failed”.

“We have known for a long time that in too many cases, joint commissioning does not work effectively and that young people are missing out on a quality education as a result,” he told Schools Week.

For many in the sector, the issue comes back to resources.

A report by the think-tank IPPR North last year found SEND funding had been cut by 17 per cent in just three years. Schools Week has also documented the plight of schools faced with having to limit numbers of SEND pupils because they have to stump up the first £6,000 of provision themselves.

The government will provide an additional £780 million to the high-needs budget in 2020-21 and has launched a review of the SEND system, which is due to report in the coming months.

Following a revisit in October, Ofsted and the CQC ruled that Hull still had too little involvement of families in decision-making and had insufficient awareness of resources and support.

Inspectors found “very few” families felt they were “meaningfully involved in co-producing decisions about how best to support their children, or in the routine commissioning, development and evaluation of the services their children need”.

In a joint statement, Hull council and the area’s clinical commissioning group said they were “now focusing on ensuring that children, young people and families are involved with leaders and frontline professionals more frequently for every area of SEND”.

Following its revisit last May, Suffolk was found to still have serious weaknesses in terms of timeliness, integration and quality of SEND statutory assessments and plans, “high levels of complaint and anxiety” among parents and a lack of joint working.

Mary Evans, Suffolk County Council’s cabinet member for children’s services, education and skills said the “most significant challenge” her area faced was rising demand for our SEND services, which has been coupled with “very low rates of funding per child” compared to similar areas.

“This has made it more difficult to achieve the speed of progress we aspire to,” she said.