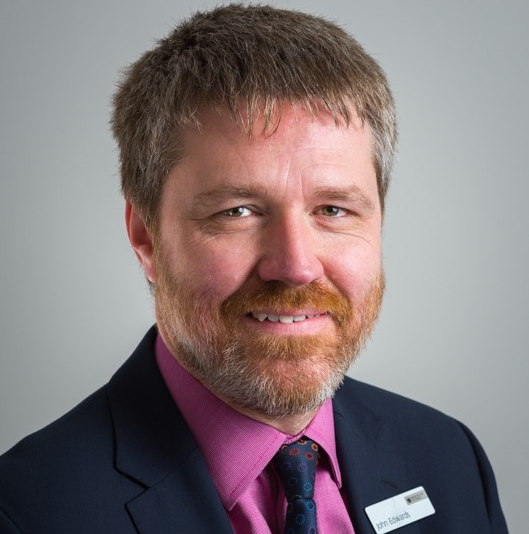 A council education director has been named as the new regional schools commissioner for the East Midlands and the Humber.

John Edwards, director of education and skills at Manchester city council, will take over from Jennifer Bexon-Smith, who is set to retire later this year.

Edwards said he hopes to “make a real difference to the lives and outcomes of children and young people working in partnership with everyone in the region”.

Edwards will oversee the performance of 970 academies and free schools in his region. Bexon-Smith has held the post for just over two years.

Edwards, based in Sheffield, has worked at Manchester council since February 2013, where his portfolio includes schools, early years, youth, 14 to 19 and adult skills.

Prior to this, Edwards was assistant director for learning and skills at Kirklees council. He has worked in schools across Yorkshire for more than 10 years, from a maths teacher, to head of sixth form and senior leader.

Edwards isn’t the first council chief to move over to a schools commissioner role. Tim Coulson, commissioner for the East of England and North-East London, previously worked as director of education at Essex County Council.

Councillor Sheila Newman, executive member for children’s services at Manchester City Council, said Edwards had been instrumental in ensuring the city had a “family of schools – with local schools working together, talking to each other, sharing their expertise, skills, and knowledge”.

“These partnerships have been invaluable in terms of helping raise standards and improve outcomes.

“And it’s thanks to this commitment by schools to support each other and learn from each other that results across the city continue to move in the right direction – with literacy and numeracy levels having seen a big improvement over the last few years.”

Sir David Carter, the national schools commissioner, added he was “thrilled” at the appointment.

“John was selected from a strong national field and will bring a wealth of experience and talent from his work … in Manchester, that has improved the life chances of many young people.”

Carter had been looking to fill a second commissioner role after Vicky Beer, RSC for Lancashire and West Yorkshire, said she was stepping down.

However Beer rescinded her resignation last month after reflecting on the “progress made across the region”.