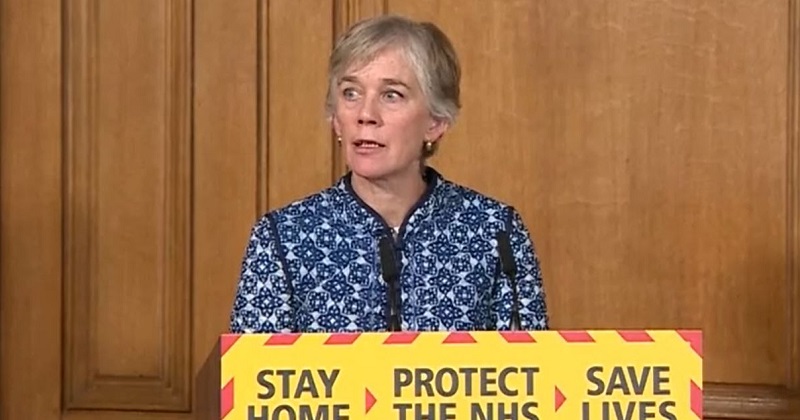 It is too early to say when schools will reopen, the government’s deputy chief scientific adviser has said.

Professor Angela McLean (pictured) told today’s Downing Street press briefing that it would be “completely premature” for her to provide a definitive answer on whether schools would reopen to all pupils before the summer holidays.

It follows speculation that schools, which have been closed to all but the most vulnerable pupils and children of key workers, could reopen after the Easter break.

McLean said there was “very intensive work going on to think about all sorts of different things that we might do in the next stage”.

“It would be completely premature for me to give a yes or no answer to that question, because so much depends on this question of how well have the [lockdown] measures put in on March 23 worked.

“And we can’t know that…until we see a longer run of infections that have happened since that time. But please be assured that people are working incredibly hard to explore those sorts of questions.”

Rishi Sunak, the chancellor, paid tribute to school workers during the briefing, and said decisions on reopening settings would be based “on the science and what is best for controlling the spread of this virus”.

“That’s been our approach to this thing all along, and that will continue to be our approach,” he said.

“I pay tribute to those who are helping keep our schools open for the children of key workers. That is valuable, and the work that they’re doing is, I believe, well supported by the Department for Education. They also are owed our thanks for doing that because that is vital at this time.”