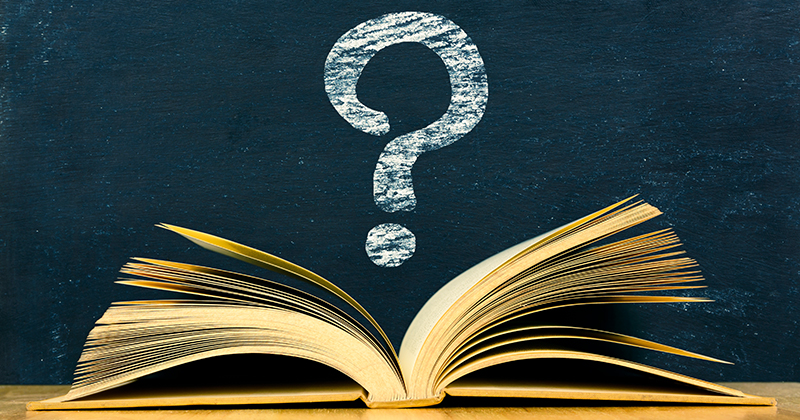 Heads at special schools should make decisions about whether their pupils should attend school on a “case by case” basis, according to the government.

Some of these schools, which have highly vulnerable pupils, were already beginning to close earlier this week after Monday’s guidance around social distancing for the vulnerable and dwindling staff numbers.

However, in last night’s statement on mass school closures, education secretary Gavin Williamson said schools would remain open for children of key workers and vulnerable children, including those on Education, Health and Care Plans (EHCP).

This has led to further calls for clarity over exactly what this means for special schools and how they cope where staff capacity is low.

When asked about this, a Department for Education spokesperson said: “Special schools, colleges and local authorities are advised to make assessments on a case by case basis of the health and safeguarding considerations of pupils and students on an EHCP.

As we reported earlier this week, specialist schools began to close their doors with heads hitting out at a lack of clear guidance on how the latest government advice affected their pupils and how to protect them.

Some of these closures were also down to staff capacity where teachers were self-isolating.

Speaking on BBC Breakfast this morning, Williamson said restrictions on staffing ratios would be lifted in the emergency bill being brought to parliament.

He added: “In terms of children with special educational needs, many of them will be covered with an education health and care plan. But it is critical that we look, and this is again why we are working so closely with local authorities, because there will be some of these schools, because they will be affected with the spread of this virus as every other school, about how we can backfill some resources into those schools.

“But there will of course be a lot of parents who will make the decision that they don’t want their child to be in that education setting and want to have them at home.”