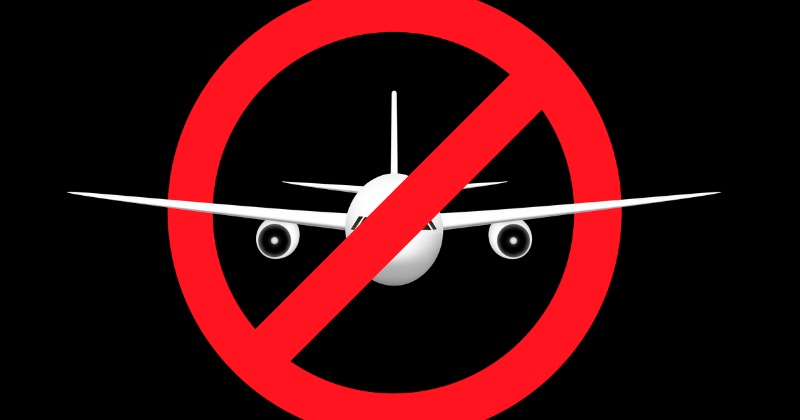 Schools “should be able to claim” for cancelled trips abroad, the body that represents insurance companies has said, after the government advised the public to avoid all non-essential international travel.

Dominic Raab, the foreign secretary, told Parliament today that he had “taken the decision to advise British nationals against non-essential travel, globally, for an initial period of 30 days and of course subject to ongoing review”.

The advice only applies to international travel, not domestic trips.

It follows uncertainty among schools over whether they could claim for cancelled trips on insurance, because of vague government advice and a clause in many insurance policies that states that “disinclination to travel” is not grounds for a claim.

The Department for Education announced last Thursday that it was advising school groups against overseas trips, but many headteachers found their insurers would not cover them because the Foreign and Commonwealth Office had not at that time advised against overseas travel.

But a spokesperson for the Association of British Insurers said today that following the new advice issued by the FCO, schools “should be able to claim on their insurance if they cannot get a refund from the trip provider”.

“The best advice we can give right now is about getting in touch with the school’s insurer,” the spokesperson said.

According to the FCO, the change in travel advice “reflects the pace at which other countries are either closing their borders or implementing restrictive measures in response to the global coronavirus pandemic”.