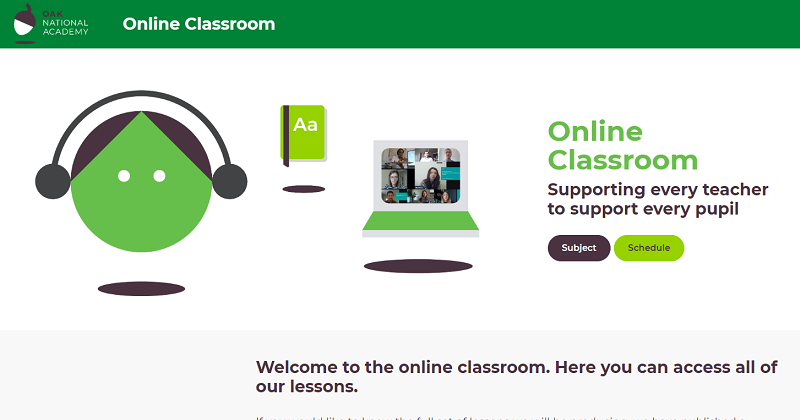 Schools Week revealed earlier this month that more than 40 teachers across England had recorded lessons to be shared free via a new curriculum hub to help pupils with home learning.

The project launched last Monday with government backing and a grant of £300,000, which will cover the duration of the lockdown. By the end of Friday, two million lessons had been accessed via the service.

Matt Hood, the academy’s principal, said: “Our hope was to create a resource that is genuinely useful for schools, and play a small part in the collective effort to make sure that every child continues to learn.

“It’s truly humbling to see initial signs that this is being realised with pupils from Inverness to St Ives being supported to learn. I hope it’s a small contribution to the amazing work teachers are doing up and down the country.”

The academy is providing 180 sequenced video lessons each week across a range of subjects for every year group from reception through to year 10.

There is also a plan of video lessons and resources for three hours of learning a day for primary pupils and four hours for those at secondary school.

According to the academy, the £300,000 will cover set-up costs, including the development of the website, materials and systems.

It will also cover running and management costs, supporting the curriculum team, operations, technology and communications.

A spokesperson said the money will also pay for “any developments we make, after listening to what teachers and families tell us they need”.

The academy clarified that the schools in its partnership will continue to own the content of their lessons. There was no plan to charge for the content once the crisis was over.

The academy is “incubated” as part of the Reach Foundation, Reach Academy Feltham’s sister charity.

This week, the academy will run the largest school assembly ever held, with contributions from the Archbishop of Canterbury and education secretary Gavin Williamson.