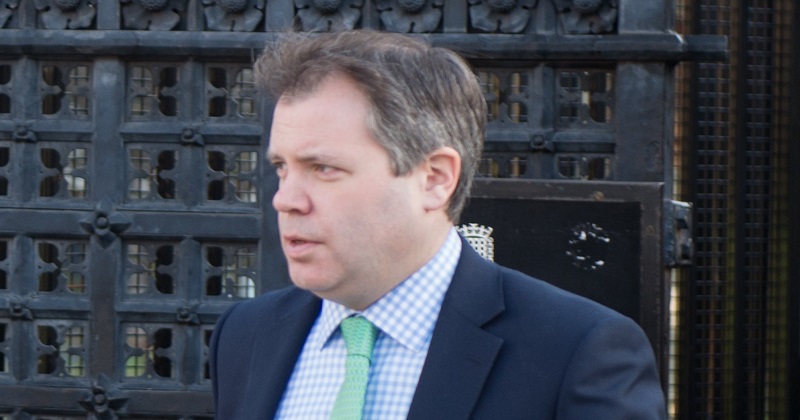 A health minister has warned against reading “too much” into data from an incomplete study on the transmission of coronavirus in schools.

Edward Argar’s intervention follows claims from his colleague the education secretary that the unpublished research supports the government’s drive to get all pupils back in September.

Early findings from an ongoing Public Health England study carried out in schools have been circulating in the media since the weekend. SAGE committee member Professor Russell Viner told the Sunday Times the research showed there was “very little evidence that the virus is transmitted in schools”.

Gavin Williamson, the education secretary, has also referred to the unpublished findings in an attempt to strengthen his claim that it is safe for all children to return to school next month.

But this morning, Argar, a minister of state at the Department of Health and Social Care, appeared to play down the significance of the findings, warning that the PHE research was “still a work in progress”, and that even he hadn’t seen the final results.

Argar was also questioned about a story in today’s Times, which claims that the PHE study has also found that secondary pupils “are likely to transmit coronavirus as easily as adults”.

“I think we should be cautious about reading too much into that work in progress, it’s important work, but it isn’t complete yet, and I would expect that to be published when it is,” Argar told Sky News this morning.

“A lot of work continues to be done on this, but on the basis of the work that has been completed and those international comparators, we are confident that children and young people are much less at risk from this disease and passing it on than other adults more broadly in the community.”

Pushed on whether the government would change tack if evidence did come to light that older pupils posed a greater danger, Argar said: ““Let’s see what this report says when it’s complete. I don’t want to pre-empt what’s in that. On the basis of the evidence we have thus-far, we believe that the levels of transmission between young people and the infectiousness is low.

“In terms of schools and the approach to getting pupils back in schools, the prime minister’s made absolutely clear, this is a national priority. So we are going to get all pupils back to school from September.”

His comments come after England’s largest teaching union repeated calls for a test and trace “robust test, track and trace system” to be in place in schools and colleges for the September reopening.

Dr Mary Bousted, joint general secretary of the National Education Union, said yesterday that “there also needs to be a plan B in case of regional or national spikes to ensure all students can remain connected to learning”.

“What is the government’s plan B in the event that the scientists say that school opening will take the R rate over 1 either regionally or nationally? This is surely just common sense in such an unpredictable situation,” she said on twitter.

“Teachers, along with all education professionals, will work hard to ensure that learning continues, as they have done since the start of the pandemic. But they need to know what the government plans are in a variety of situations so that they can prepare. This is about the welfare of pupils, community health and safety and avoiding a second wave.”