Labour will introduce an “arts pupil premium” to pump £160 million of extra funding into schools if it wins the next general election, Jeremy Corbyn has announced.

The leader told his party’s conference today that if Labour won a general election, it would introduce the cash boost to help pupils learn to play instruments, learn drama and dance and have “regular access” to theatres, galleries or museums in their local areas.

Corbyn also re-affirmed the commitment made by shadow education secretary Angela Rayner to bringing back the education maintenance allowance, and said his ‘national education service’ reforms would be funded with a tax rise.

“All school pupils should have the chance to learn an instrument, take part in drama and dance, and have regular access to a theatre, gallery or museum in their local area,” he said.

“This will be a £160m boost for schools to invest in projects that will support cultural activities for schools over the longer-term.”

He said the proposal could “hardly be more different to the Tory approach to education”, and said their only plan was a return to “segregation and second class schooling for the majority”.

Corbyn said that to help pay for the national education service, Labour would be asking people to “pay a little more in tax”.

“We’ve already started to set out some of this, pledging to raise corporation tax by less than 1.5 per cent to give an education maintenance allowance to college students and grants to university students so that every young learner can afford to support themselves as they develop skills and get qualifications.” 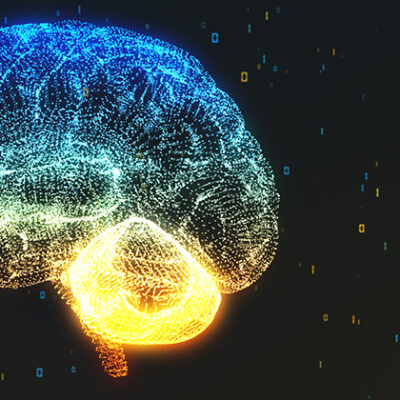