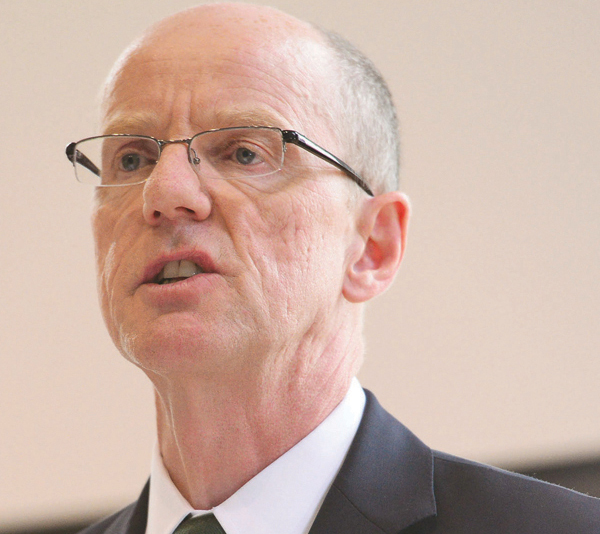 Schools Minister Nick Gibb has today launched a public consultation on revised subject content for seven GCSEs and five A levels to be taught from 2017.

AS and A level consultation includes design and technology, environmental science, history of art, music technology and philosophy

Responses from teachers, students, subject associations, parents and other interested parties must be in by September 24. The results of the consultation and the department’s response will be published this winter.

In a written ministerial statement to Parliament, the schools minister said the consultation represents an “important step in the third phase of GCSE and A level reform”. Reforms to GCSE and A level qualifications is already underway. Some will start to be taught from September 2015 and further subjects will be taught from 2016.

Mr Gibb added: “Our aims for GCSE and A level reform are unchanged. We are reforming GCSEs and A levels to be more rigorous and more knowledge-based and to match the qualifications used in the best education systems in the world.”

Mr Gibb said the changes included a reform of the astronomy GCSE “to ensure it has the same level of demand as the newly reformed GCSE science content”, and an increase in the “breadth and depth of knowledge” of the business GCSE content.

He said the new economics GCSE content has been “significantly strengthened and focuses clearly on economics as a social science” and with “more demanding mathematical content”.

The engineering GCSE “has an increased level of demand, with a greater emphasis on systems-related content, a detailed section on testing and investigation, and new more demanding mathematics”.

According to the minister, the history of art AS and A level content will ensure students study a wide range of art and artists from different movements and periods including pre- and post-1850.

Exam boards are continuing work to develop the content for the remaining subjects, and an additional consultation will be published in the autumn.

There is also a separate consultation currently open on content for design and technology GCSE, which will also be taught from 2017.