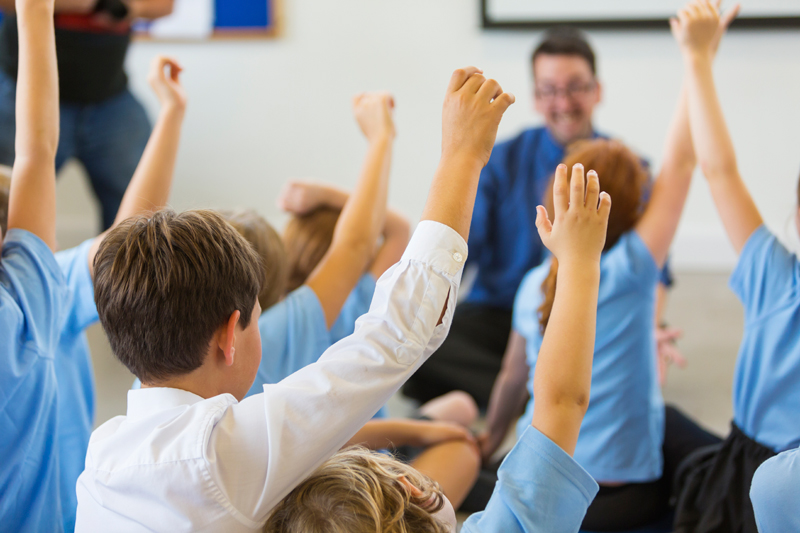 The government’s Migration Advisory Committee wants three more secondary teacher subjects added to the official shortage list – but found there was “no occupation-wide shortage of teachers”.

The independent committee, which advises ministers on migration issues, has called for computer science, Mandarin and general science teachers to be added to the government’s official occupation shortage list.

The occupation shortage list is made up of jobs where it’s deemed there aren’t enough resident workers to fill vacancies. Professions on the shortage list can  recruit staff from outside the European Economic Area (EEA) with fewer restrictions to plug shortfalls.

The three subjects would join maths and physic teachers who are already on the list. But a new analysis of shortage occupations, published today, recommended chemistry teachers are removed from the list.

Former home secretary Theresa May had asked the committee to investigate the demand for teachers in all subjects and special needs.

Professor Alan Manning, the committee chair, said: “We used a rigorous methodological approach to assess whether to recommend teachers for inclusion on the shortage occupation list.

“We considered whether there were identified shortages of teachers and, if so, whether it would be sensible to recruit migrants from outside Europe to fill these roles.

“The resulting report shows there is no occupation-wide shortage of teachers, but that there are shortages in some subjects.”

Modern foreign languages was also found to be in shortage, but the committee said it was “not sensible” to fill shortages from teachers outside of Europe.

Those subjects not on list can recruit from outside the EEA, but have to meet requirements set out in the resident labour market test.

The Migration Advisory Committee (MAC) is an independent and non-departmental public body that advises the government on migration issues, sponsored by the Home Office.

A Department for Education spokesperson said the review “underlines the importance of ensuring schools can continue to recruit the teachers they need in key subjects including Maths, Physics and Computer Science”.

“While the MAC’s report highlights that there is no shortage of teachers nationally, we recognise there are challenges. That is why we are spending more than £1.3billion over this parliament to help attract the brightest and best into the profession,  including offering generous tax-free bursaries and scholarships in key subjects and through our  teacher recruitment campaign: Your Future: Their Future.”

However, the MAC’s ruling that there is no occupation-wide teacher shortage has been criticised by Mary Bousted, general secretary of the Association of Teachers and Lecturers.

She said her union was “deeply disappointed” by what she saw as the committee’s “failure to recognise the growing teacher shortage crisis, despite compelling evidence from ATL and other unions”.

“This crisis will get worse with the bulge in pupil numbers, make it hard for schools to find a teacher for every class and risk the quality of education for children and young people in England.

“We currently need trained and qualified teachers from other countries to enable schools to put enough excellent and prepared teachers in front of our classrooms.”