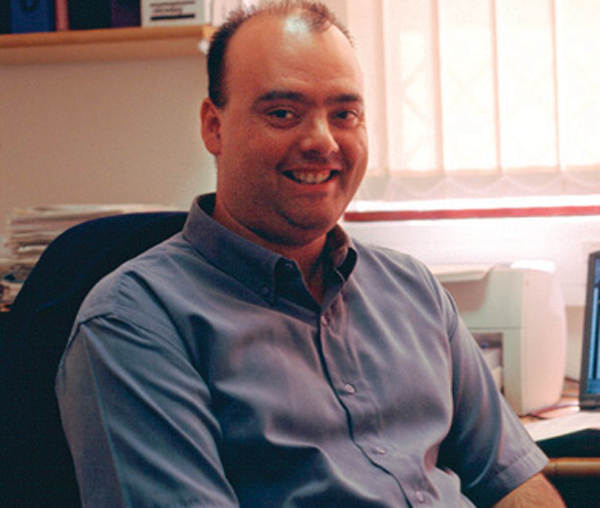 A major contributor to the proposed College of Teaching’s crowdfunding campaign has defended its £10,000 donation.

In the week since the Claim Your College campaign launched an online fundraising for seed-funding to start a new College of Teaching, it has raised almost £12,000 of its £250,000 target.

However, commentators were quick to note that the total included £10,000 from one organisation, the Primary Science Teaching Trust (PSTT).

In an online piece, behaviour tsar Tom Bennett noted PSTT was formed by multinational pharmaceutical company AstraZeneca and so it did not portray a “grassroots” fundraising campaign as promoted by Claim Your College.

PSTT director Dudley Shallcross (pictured) said he wanted to put the allegation “to bed right away”.

“AstraZeneca put £20 million into a trust fund back in 1997 and then walked away. It has had no say in what the trust has done from that day onwards. It did put money into the trust but any association is extremely distant.”

Mr Shallcross said the £250,000 target would be difficult to meet solely with small contributions from individuals. “It would be great if you could make that money up with £50 and £25 donations but you still need the bricks in place to build it up.

“We’re not trying to skew it or show off with this sum of money, it is not what this is about; we are trying to say in the purest possible way this is a real signal of intent and we hope it encourages other organisations and individuals to do the same.”

The £10,000 came from a PSTT endowment fund and is supported by its 175 primary fellows.

The crowdfunding campaign’s deadline is February 26, next year. If the total is not reached, any pledges made will not be cashed.