A further education college that has been forced to bankroll improvements to schools in its new academy trust has been dealt another blow after one was rated ‘inadequate’ just five months after the chain was launched.

Even though it had never run schools before, the Dudley Academies Trust (DAT), sponsored by the Dudley College of Technology, was handed four schools by the Department for Education last September.

One of these, Holly Hall Academy, was given the lowest possible grading by Ofsted last month amid criticism of teaching, leadership and behaviour, causing the resignation of its headteacher.

It’s not going to be easy, but I think there’s every opportunity to make this work

Now the trust has revealed it is using college funds to pay for extra maths lessons, extra IT equipment and leadership training.

In its report on Holly Hall, Ofsted acknowledged that the “newly formed trust has swiftly gained an accurate view of the quality of education in the school” and said there were “early signs” of improvement.

The trust was given the green light to sponsor schools by the Department for Education (DfE) in January 2017, the same month another trust school, Hillcrest School and Community College, was itself rated ‘inadequate’ by inspectors.

The other two schools, the High Arcal School and Castle High School, were rated ‘good’ and ‘requires improvement’ when they were still standalone academies.

Lowell Williams (pictured), the chief executive of Dudley College who also chairs the MAT, said the college was funding remedial maths and English lessons at the college, as well as a “big injection” of ICT equipment, and even planned a restructure of central support services. 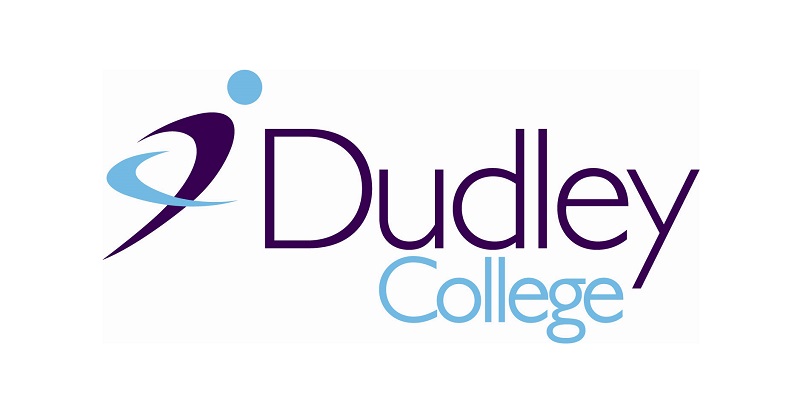 He would not reveal the total spent on school improvements so far.

Government guidance says any potential sponsor for a multi academy trust must demonstrate a “strong track record of school improvement”. Although Dudley College is an ‘outstanding’ college, it does not have school improvement experience.

A spokesperson for the DfE would not comment on the rationale behind the decision, but said officials are working to ensure the academies are “fully supported and their pupils have access to the education they deserve”.

Williams admitted the college’s “biggest fear” had been whether it had the skillset to work with school pupils, but said he had been “shocked” by how much translated across between the two sectors, which are “not dissimilar at all”.

He said the college had been approached by the schools for “support”, and hoped the initiatives would improve pupil outcomes.

The trust is hoping to grow to include primary schools and wants to open an alternative provision free school, and aims to have all its schools achieving the national average progress score within three years.

“It’s not going to be easy, but I think there’s every opportunity to make this work,” said Williams.

Colleges have had mixed success with forming multi-academy trusts in the past.

Three of the four schools run by Midland Academies Trust, which is sponsored by North Warwickshire and South Leicestershire College, are rated ‘requires improvement’; two have fallen from ‘good’ since the trust took over and another only recently rose from ‘inadequate’.

In 2015, the trust also shut down two studio schools, the Midland Studio Colleges in Hinckley and Nuneaton, due to low pupil numbers.

However, the Bridgwater College Trust, sponsored by Bridgwater and Taunton College, now has four ‘good’ schools on its books after two improved from their previous ‘requires improvement’ and ‘inadequate’ ratings.