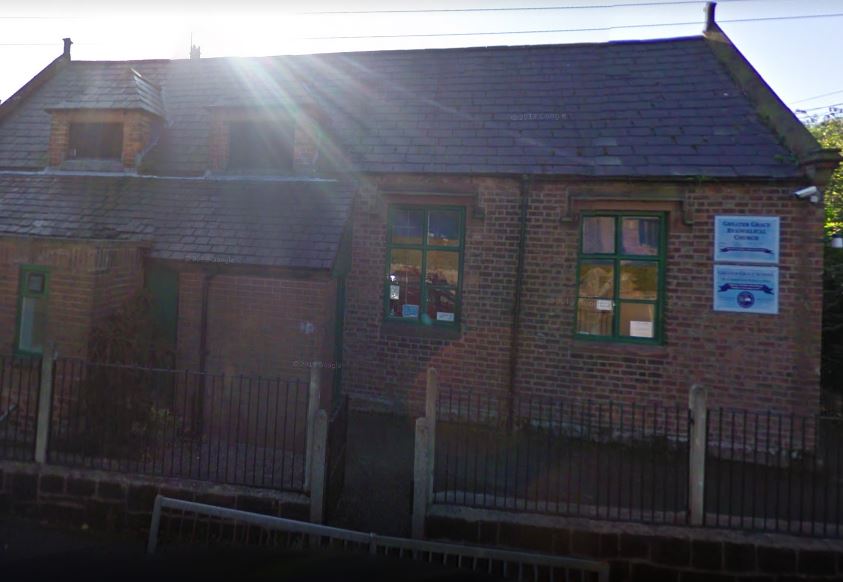 A network of independent Christian schools which teach creationism claim they were used as a “soft target” by Ofsted after nine of their schools were inspected and downgraded.

Ten of the 24 schools which follow the Accelerated Christian Education (ACE) programme in England were inspected by Ofsted at the request of the Department for Education (DfE) in October last year, following an investigation by The Independent which published ex-pupil complaints against the curriculum.

Safeguarding issues such as pupils being in “unsafe” surroundings and poor pre-employment checks on staff were highlighted. Progress in reading and mathematics was also questioned and described as “painfully slow” in one school.

But Christian Concern, a charity providing legal advice to the schools about a possible judicial review of the reports, said the drive for “British values” explained why Ofsted had inspected the schools.

Andrea Williams, chief executive, said: “It’s part of an agenda against these schools. There are concerns around extremism and British values, and these schools have a very strong Christian ethos in the way they teach about marriage, morality and science, in which God is the creator.

“That’s a different way of looking at education than the national curriculum, which takes a hard secular worldview. The outcomes at these schools and a madrassa are not necessarily the same. Don’t go after the soft targets. ”

She added the ACE programme had the advantage of being comprehensive worldview, rather than “lots of different ideologies that children can’t make sense of.”

Each was given a half-day’s notice of the Ofsted inspection on the DfE’s request, as is usual for independent schools, Ofsted told Schools Week.

David Lundie, associate professor of education at the Marjon University in Plymouth and a specialist in religious schools, said Ofsted had sought to inspect religious schools since the closure of controversial school inspection service the Bridge Schools inspectorate, which had failed to address weaknesses in its services.

Prior to the October 2016 inspection, the schools had been rated ‘good’ or ‘satisfactory’.

These included The King’s House School in Berkshire, which went from having at least ‘good’ in all categories in 2013 to ‘inadequate’.

The Greater Grace School of Christian Education in Cheshire scored ‘inadequate’ following a ‘satisfactory’ Ofsted rating in a 2007 inspection.

It’s a different way of looking at education than the national curriculum, which takes a hard secular worldview

Although the latest report said pupil behaviour was “outstanding” and moral development “excellent” it criticised safeguarding, with inspectors saying “the general level of housekeeping in this area is poor and so there are many unsafe aspects.”

The Luton Pentecostal Church Christian Academy was rated ‘good’ in 2013 with an ‘outstanding’ in pupil development and welfare, but was downgraded to ‘inadequate’ across the board.

Ofsted said as a “matter of urgency” the school must ensure “pre-employment checks” of staff.

It added that “the science curriculum did not provide pupils with sufficient knowledge or enquiry.”

“Creationism is taught as scientific fact and the teaching activities are inappropriate for the teaching of science.”

Lundie said: “There is this question of where the line is between parental autonomy and preparing children for modern British life, and there is a hardening of that line from Ofsted.”

All of the schools use ACE materials bought from Christian Education Europe, an organisation which supports more than 40 schools across Europe. The curriculum was originally developed in 1970 in the southern US.

A spokesperson for Ofsted said: “We recently inspected a number of independent schools that use the Accelerated Christian Education curriculum at the request of the DfE and found them to be  failing to meet the government’s standards in a number of areas, including safeguarding, leadership and governance, and the quality of the curriculum. In addition, a number of these schools were not promoting British values effectively enough.

“It is perfectly legitimate for schools to hold firm to a particular set of values and belief systems. However, they also have a responsibility to prepare pupils for life in multi-faith Britain and are expected to provide a broad and balanced curriculum, which teaches respect and tolerance towards those from cultures and faiths that may not be represented within the school.”