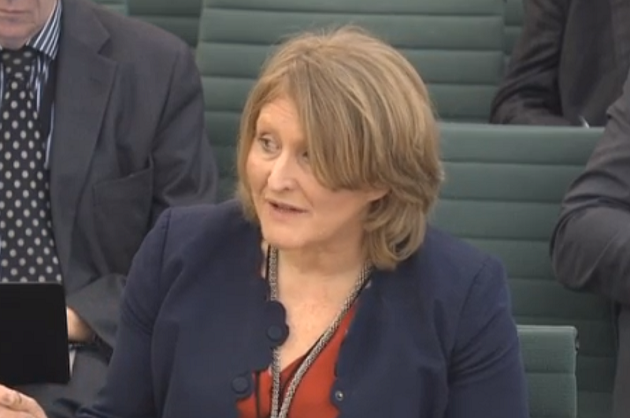 Exams could be delayed to fit around the Ramadan period this year, children’s commissioner Anne Longfield has said.

Ms Longfield told the education select committee that discussions were taking place around “delaying the exam timetable” to fit with the Muslim tradition.

Ramadan is the ninth month of the Islamic calendar, and falls at a different time on the Gregorian calendar each year.

This year, the period of fasting, prayer, charitable giving and recitation of the Qur’an will fall between June 6 and July 5, which is traditionally when many of the summer GCSE and A level exams take place in English schools.

Ms Longfield was today pressed by Conservative MP Suella Fernandes on how Muslim pupils could be accommodated.

Asking for Ms Longfield’s view on the situation, Ms Fernandes said: “Ramadan is due to fall during the exam period, and the Association of School and College Leaders is planning to work with Muslim faith leaders to try to find a solution.”

In response, the children’s commissioner said that, although she was “not aware of the details”, her understanding was that there were “discussions around arrangements around delaying the exam timetable”.

A spokesperson for the Joint Council for Qualifications, which represents seven exam boards, including the four which deliver GCSEs, said that where possible, large-entry GCSE and A level subject exams had been timetabled to take place before the commencement of Ramadan.

He said consideration was also given to whether they are timetabled in the morning or afternoon.

The spokesperson also said boards consulted on their provisional examination timetable every year and considered comments “from a wide range of stakeholders including religious groups, schools and colleges”.

He added: “The small window in which examinations can be taken, the large number of candidates taking examinations and the diverse range of subjects available to candidates, places significant limitations on the changes that can be accommodated for any one group.

“However, JCQ meets the needs of various groups as far as possible. JCQ and the qualifications regulator Ofqual have previously met with Muslim groups to discuss the timetabling of examinations in light of Ramadan moving into the examination period.”