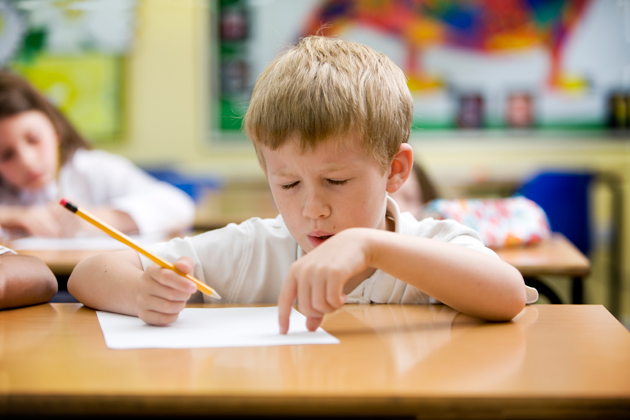 According to an article in the British Journal of Health Psychology, mothers reported that their children are at their most worried age 10 – when they will be coming to the end of primary school.

The authors asked more than 2,200 mothers, whose children were born in the early 1990s, to complete questionnaires on their child’s development and health at regular intervals.

This included their child’s “level of worry and the impact on daily functioning” at age 7, 10, and 13.

The research said: “Mothers reported a peak of worrisome thoughts at 10. Emotional disruption was highest at 10, and the highest level of interference in daily life was observed at 13, especially for girls.

She told an audience at the SSAT annual conference in Manchester that a “target-driven system” was “demeaning” for children and could be a contributory factor to an increase in anxiety and mental health problems in young people.

The British Journal of Health Psychology concluded: “The authors conclude that their findings align with existing research on patterns of childhood depression, but note that the generalisability and validity of the results might be restricted by the sole reliance on mothers’ reports of child worry.”