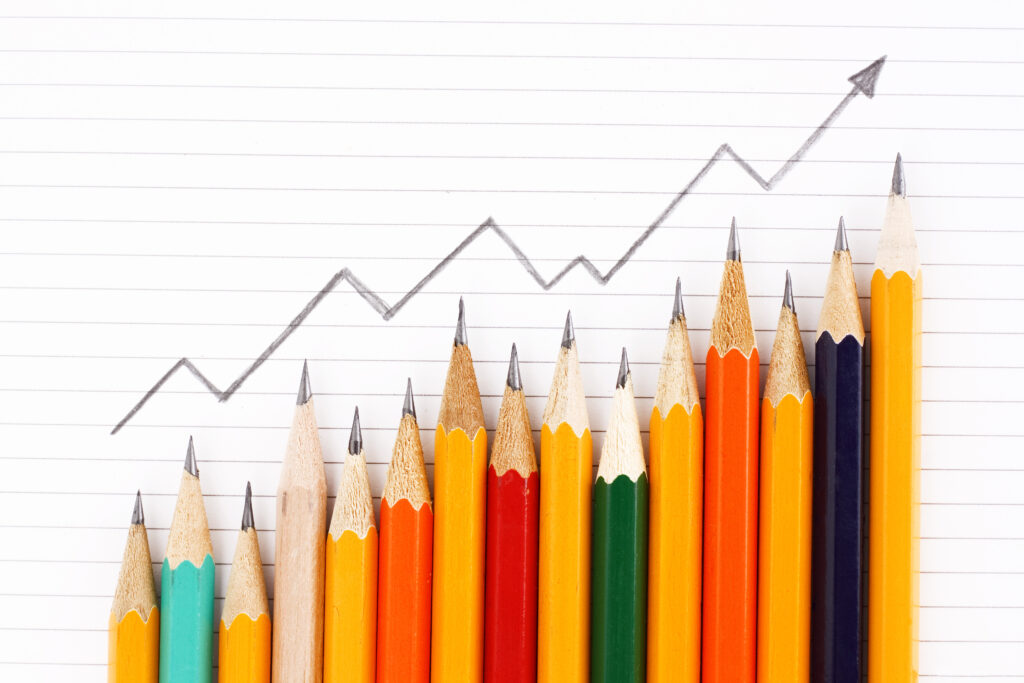 Child poverty has soared over the last year with an additional 200,000 children now living in low income families according to new government figures — adding to concerns that schools will need to become “mini-welfare states” to support pupils.

The statistics, published by the Department for Work and Pensions last week, show that 3.9 million children are now in low income families — an increase of 200,000 on the previous year.

The increase could lead to more financial pressure for schools who last year said they were providing an extra £43.5 million of welfare support to children as cuts in social services and health budget took their toll.

In last year’s National Association of Head Teachers (NAHT) annual family survey one in four schools said they washed clothes for children; more than a third helped with personal hygiene and 10 per cent provided washing facilities, including showers.

The overwhelming majority of schools, 84 per cent, said they were offering more services at the time than five years ago leading Russell Hobby, general secretary of the NAHT, to say schools were acting as “mini welfare states”.

The government has however, announced that child poverty will no longer be calculated using income measures.

Last July, then-minister Ian Duncan Smith announced that child poverty levels would in future be calculated by the proportion of children living in workless households, in combination with other metrics such as school performance at 16.

The latest government figures show that 66 per cent of families on incomes low enough to break the previously-defined poverty barrier have at least one person in employment.

Under the new measures they will no longer be counted as being in poverty. The government will also develop a range of other measures including family breakdown and debt as part of the measure.