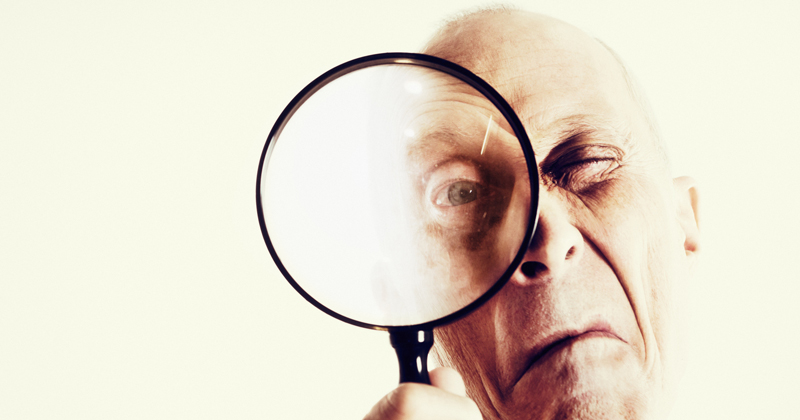 “Unclear” links between a charity and an independent school are under investigation amid concerns about the decision to transfer control of the school to a charity trustee.

The charity commission has opened a statutory inquiry into education charity Avicenna Global and its relationship with the Avicenna Academy in Sheffield. The commission is “concerned” that the school was operated by the charity before being transferred to an individual trustee.

Avicenna Academy is an Islamic faith day school for pupils aged four to 16, and charges annual fees of between £1,400 and £1,900. It is rated ‘good’ by Ofsted, and according to its website is the first school to “revive the teaching of forgotten or neglected sciences such as herbal medicine and Islamic creed (Aqeedah)”.

Ditta told Schools Week the commission is investigating the period between September 2013 and October 2015 and the charity’s former trustees.

“We will be working with the charity commission so that they can ascertain all the facts,” he said, adding that the school intends to make a full statement when the inquiry is concluded.

The charity’s accounts for 2014-15 and 2015-16 state that it hoped to “raise more funds to improve and develop their main project, Avicenna Academy in Sheffield”. The contact address for the charity is listed in the accounts as Avicenna Academy.

The charity commission said it has previously found a number of “serious regulatory concerns” relating to Avicenna Global, after “serious allegations” were made about the financial conduct of one of the trustees.

It said it is also concerned about ability of the charity to manage conflicts of interest, as two of the four trustees are siblings and a third is their brother-in-law. A relative of a trustee was also the independent examiner on the charity’s accounts.

The inquiry will look at whether Avicenna Academy was ever owned and operated by the charity and, if so, whether the decision to transfer the school to a trustee was “made lawfully”.

It will also establish if there was any unauthorised trustee benefit and whether the trustees have exercised their governance duties properly, particularly to account for the charity’s funds and management of conflicts of interest.