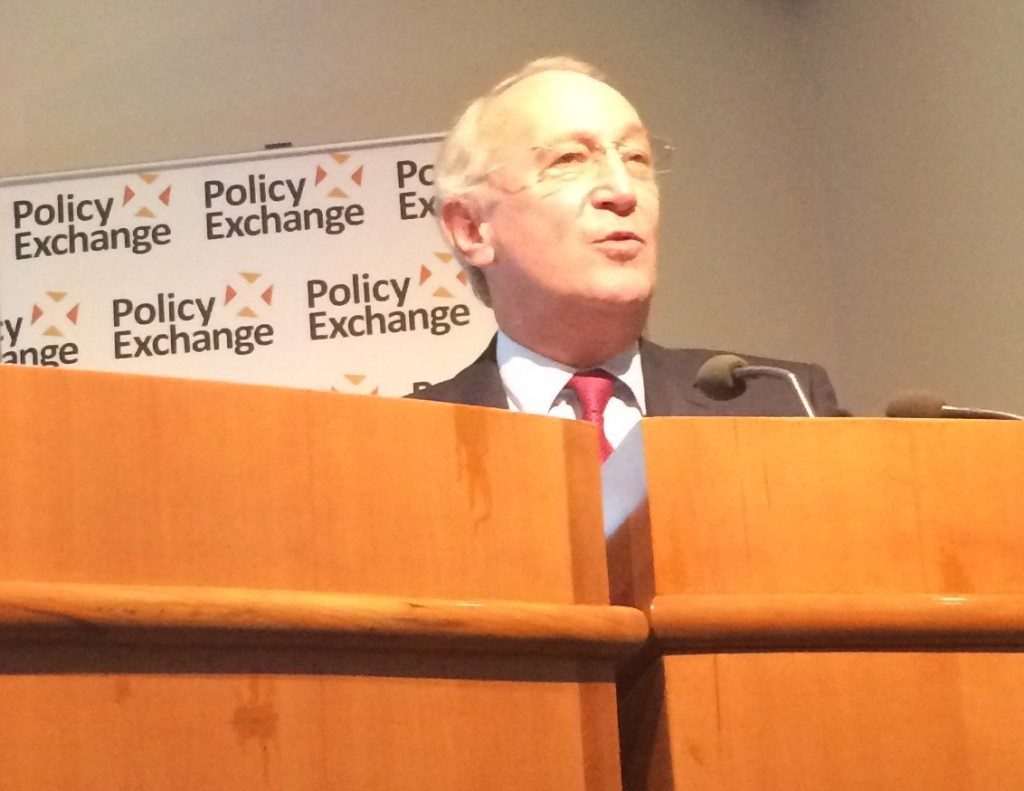 State schools should consider emulating independent schools and “work for profit” by charging parents a “premium”, a leading headteacher has said.

Sir Andrew Carter (pictured above), head of the South Farnham school Educational Trust, and chair of the independent review of initial teacher training, said the state sector might need to follow independent schools in “asking parents for a contribution” to find ways to plug a budget gap.

Speaking to delegates at the Girls’ Schools Association yesterday, Carter said state schools might have to charge parents a “premium” for all the activities they offered which were not covered by current government funds.

Other money raised, such as from leasing out gym halls for private use, could be kept as capital reserves or ploughed back into school costs, he said.

“There has always been that question, why don’t we make the whole of education private? That’s tricky. Now, maybe schools could work for profit. We could therefore legitimately ask parents for a contribution.”

Schools Week reported earlier this month how all but one of the secondary school heads in Carter’s Surrey area had written to the education secretary Justine Greening to express their “deeply held, vehement opposition” to the government’s grammar schools policy – urging her to focus on the real issues of stretched funding.

Speaking to Schools Week, Carter explained: “What I’m saying is we’ve got an eight per cent cut in school budgets, and schools need to be able to be more creative about bringing in money.”

“I could say to my parents, look there is a premium for all the other things we do at this school, above and beyond what the state funds us to do. Just as with independent schools – they can’t do it for nothing. And that premium is £500 a year, for example.”

When asked whether that cost would be compulsory, Carter said it would not be for parents whose children got pupil premium funding – but agreed contributions could be a squeeze for those in the lower-middle income bracket.

He said introducing such contributions could be “the thin end of the wedge” towards more general privatisation of education – but the problem was “already here”.

“It’s about being pragmatic. A sponsor could donate something like a gymnasium, and yes, put their name all over it, but then the school can hire that out at the weekends and make some revenue that way.

“It would then be up to the trustees and the governors to decide how to use that money – either save it for a big capital project or to spend it on bringing in more teachers, or something for the pupils.”

In the case of his own school, Carter said he would use extra revenue not to raise salaries of existing teachers but to employ more teachers so as to reduce class sizes and workload.

A spokesperson for the Girls’ Schools Association said independent schools, as charities, re-invest any profit back into the school.

State schools have previously been criticised for asking parents for contributions towards running costs, such as Tiffin grammar school, which has a “suggested” donation of £520 a year.