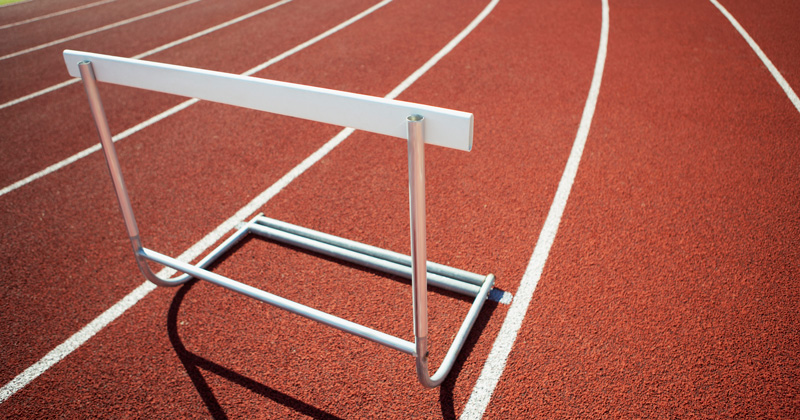 The development of the Department for Education’s work on “character” doesn’t always fit with the experiences of the most vulnerable children, says Lynsey Burridge

Our heroes in popular culture are often children in care. Harry Potter, Batman and Lyra Belacqua all grew up outside their birth families and epitomise what we might imagine “character” to look like. Yet, while character education should be an opportunity to recognise looked-after children’s strengths — and level the playing field for them — it could become an extra barrier.

Only 10 per cent of looked-after children achieved a good pass in English and maths GCSE in 2019 compared with 43 per cent of all children. Only 6 per cent go on to higher education compared with about 50 per cent of the general population. One in four care leavers become homeless after they turn 18, with 14 per cent sleeping rough.

Lemn Sissay, the poet and care-experienced chancellor of the University of Manchester, says looked-after children are superheroes. Considering that most will have overcome childhood trauma we can’t begin to imagine, it is hard to disagree.

These young people are certainly not short of “character”. In fact, they could be said to be some of the most resilient children in society. Yet, while it’s important that we continue to nurture positive representations of looked-after children, we need to make sure we don’t accidentally fail to value their qualities or the severity of the challenges they face.

One child lived in six homes in year 11

Every local authority has a virtual school head who oversees the education of looked-after and previously looked-after children. We are their “corporate parent”, a fairly cold term that reflects that the state shares parental responsibility. It encourages us to want for these children what we expect for our own.

However, there are additional barriers for looked-after children. Ironically, these barriers are the very reasons these activities should be encouraged, but engagement and success are long-term investments, and measuring “character” by them poses a huge risk.

The guidance also talks about the importance of a sense of identity and belonging in developing “character” and we know that this is particularly important for children living away from their families.

Yet a recent report tells us a third of current or former looked-after children had an unexplained school exit. They are five times more likely to be subject to fixed-term exclusion, which puts pressure on foster placements as well as threatening a child’s sense of belonging and self-worth. Perpetuating a system that incentivises exclusions while maintaining a commitment to fostering identity and belonging can be a cruel irony for our children.

A few years ago, I wrote a letter to Lemn Sissay about a pupil I was supporting who had applied to study medicine, but had not achieved the A-level grades required by Manchester. This child had lived in six different homes in year 11 alone.

I asked him to consider the journey to university as a marathon. Most of the other children in the race had the best personal trainers, nutritional experts and cheer leaders. My child had little support and people kept putting hurdles in her way. She kept going, she reached the finish line that only a small proportion of looked-after children reach. Surely, the evidence of her “character” was overwhelming.

That young person did get into Manchester and is now starting a postgraduate medical course.

The superhero trope can be damaging. If it leaves us thinking that failure is due to a shortcoming of character, or assuming that facing equal challenges makes things fair, then it stops us asking important questions such as how our most vulnerable young people are supported to move towards the lives they deserve.

On the evidence so far, character education is just another hurdle to jump.