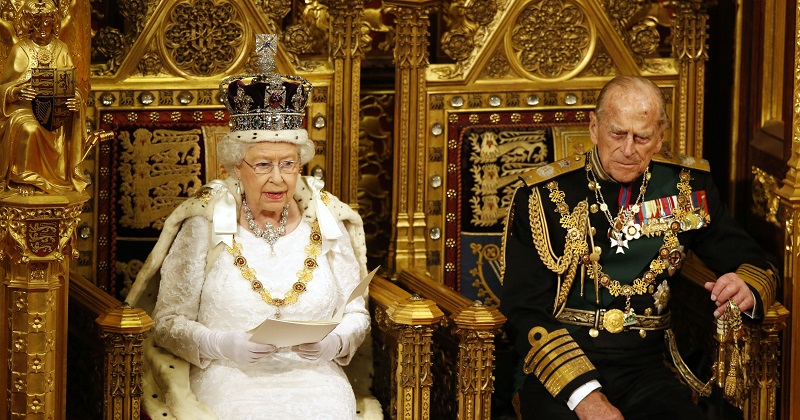 Sir Daniel Moynihan, the chair of the education honours committee, is encouraging more schools to nominate their unsung heroes for awards.

Subject leaders, long-serving teachers, support staff and lollipop ladies are among those the committee wants to see put up for a nomination.

Honours are awarded biannually through the New Year’s honours list, which is announced on New Year’s Day, and the Queen’s Birthday list, announced in June.

“We’re looking for people who have made a sustained and significant contribution, or done something innovative and gone beyond their job. There are loads of people in our schools who do that stuff. We need to find out about them.”

Schools can nominate staff through the GOV.UK website. The process involves filling in an initial form to say why someone is worthy of an honour, with letters of support testifying why the nominee does a good job, with supporting evidence.