Multi-academy trusts with more than five schools increasingly need senior finance, operating and executive officers, but school leaders lack the “reference points” to recruit them, as many have never worked with such roles before.

The National Governance Association’s ‘Welcome to a multi-academy trust’ guide states that larger MATs (defined as having between five and 10 academies or 1,000 pupils) usually have a chief executive officer, a chief finance officer and a chief operating officer, as well as a school improvement team.

However, recruiting for these operational roles can be daunting for MAT leaders, according to Stephen Morales (pictured), the chief executive of the National Association of School Business Management.

“Where’s their reference point in terms of making a judgement as to whether the people coming into these roles are right?” 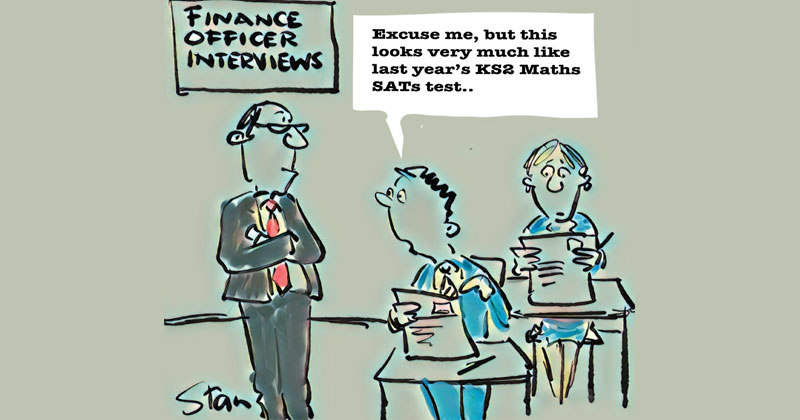 Examples of posts currently on offer include head of estates at Wellspring Academy Trust in Lincolnshire, which offers a salary of £42,000 to £50,000 for taking “technical and managerial responsibility” for the trust’s 33 sites.

At Ark, a new regional facilities manager will earn up to £40,000, depending on experience, for delivering advice and support to help the trust’s Birmingham academies run smoothly and to oversee any new schools joining in the area.

And a chief finance officer post is available at Oak Trees Academy Trust in the Wirral for a salary of £50,000, which requires the candidate to juggle the finances of primary schools and “lead the development of the trust’s growth strategy and sustainability plan”.

Morales said that finding the right candidate for this type of role depends on the salary, the way the position is framed, and who is leading the recruitment process.

A lack of expertise can be inhibiting in terms of advertising for the post in the first place: “You’re framing your recruitment based just on the world that you know.

“I’ve worked with headteachers and governing bodies many times on how we get this right and what should we be looking for in a high quality business professional.”

Training courses for multi-academy trust executives are becoming more popular, with the Institute of Education, Ambition School Leadership and Best Practice Network are all setting up courses.

But most focus on chief executives and less on professional development for leaders in charge of facilities, property or operations.

Emma Knights, the chief executive of the National Governance Association, also raised concerns that introducing roles traditionally found in the private sector into schools could create problems around pay.

“Our worries are that because they are trying to attract people who otherwise might work in the private sector that may be pushing salaries up,” she said.

“In this time of financial efficiencies, MATs should ensure they are not spending disproportionate money on central posts while allowing teachers’ salaries to stagnate.”

Workforce census figures released in July show that teachers in academies are paid less than their counterparts in maintained schools but the situation reversed for school leaders.

The average salary for a teacher on the leadership scale in a maintained school was £63,100 versus £63,200 for academies.

The figures do not include the pay for chief executives or operational staff who are not counted as teachers within the payroll.