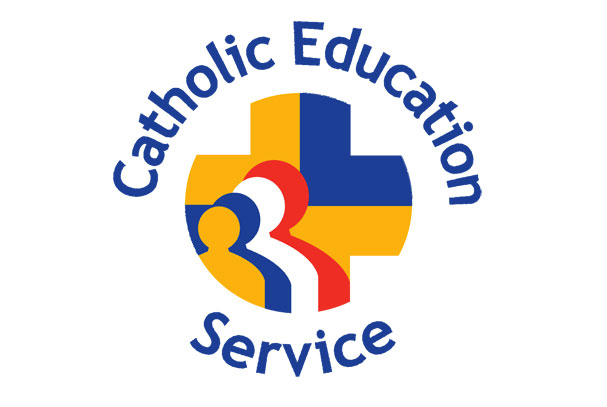 Catholic schools will no longer teach Islam as part of GCSE religious studies, but will be directed to teach Christianity and Judaism.

Changes to the new religious studies GCSE specification mean schools must teach two religions as part of the course, with each weighted equally in the exam.

The Bishops Conference has decreed that all Catholic secondary schools teach Judaism alongside Christianity at GCSE, regardless of whether teachers are trained to teach other religions, such as Islam.

The 2011 census shows that Judaism is the fifth most popular religion in England, with 0.5 per cent of the population saying that it is their faith. This compares with 5 per cent identifying themselves as Islamic.

A teacher at a Catholic secondary school, who wished to remain anonymous, told Schools Week the decision was made for purely “academic” reasons. “There is a real need for understanding of Islam, but . . . the argument coming from the dioceses is that we shouldn’t sway with the times.”

According to information on the Catholic Education Service (CES) website, the body overseeing all Catholic schools, 2,156 Catholic primary and secondary schools in England educate more than 800,000 pupils.

Approximately 30 per cent of children educated at the school are of no faith or other faiths.

The teacher continued: “The bishops say Judaism is an academic study of religion rather than a social study, however, we would argue that Islam is both.”

The CES told Schools Week the Department for Education (DfE) would provide funding for teachers at Catholic schools to teach Judaism.

“RE in Catholic schools goes far beyond comparing and contrasting different faiths. It is at the core of everything we do.

“This is so our pupils can gain a thorough understanding of the richness and breadth of 2,000 years of Catholic theology and culture. And just because our pupils are not being examined on faiths other than Christianity and Judaism, it doesn’t mean they’re not learning about them.”

But the teacher said there had been no consultation over the change, which would require all lesson materials to be rewritten.

The DfE said it was looking at “how” teachers could be supported in teaching two religions, but had not yet “committed” to what form this would take.