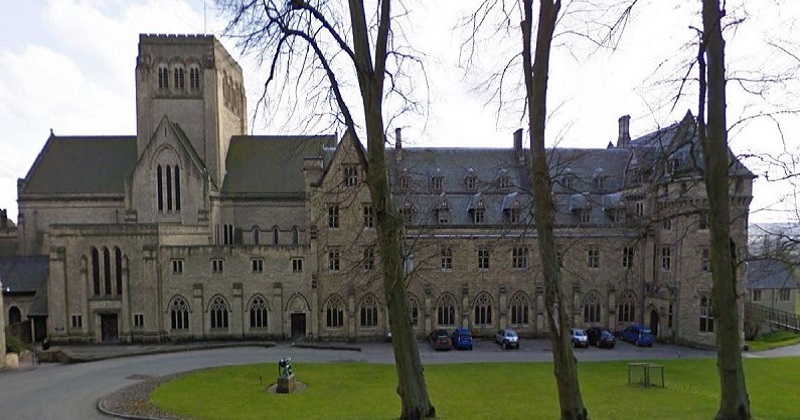 A Catholic boarding school under investigation over its handling of abuse allegations has been stripped of its safeguarding responsibilities by the Charity Commission.

An interim manager has been appointed to take on responsibility for safeguarding at Ampleforth Abbey and the St Laurence Education Trust, which run Ampleforth College, as a result of what the commission described as “continued concerns about the extent to which current safeguarding risks to pupils at the schools run by the charities are being adequately managed”.

In a statement, the commission said the decision to bring in an outside manager was made because it was “not satisfied” that the current safeguarding measures are adequate and working properly. There are also concerns about compliance with established safeguarding procedures.

Emma Moody, a lawyer from Womble Bond Dickinson, will take over as interim manager of both the abbey and the trust.

Her responsibilities will include reviewing the safeguarding practices of governance, leadership and management, reviewing progress and implementing additional actions “considered necessary or appropriate to provide a safe environment for children, young persons and vulnerable people at Ampleforth”.

Harvey Grenville, the Charity Commission’s head of investigations and enforcement, said it was of “paramount importance” that beneficiaries and all others who come into contact with charities are protected from harm.

“We are not satisfied that the trustees of these charities have made enough progress in improving the safeguarding environment for pupils in the schools connected to the charities,” he added.

In a statement posted on the college website, Ampleforth Abbey said the appointment was a “precautionary measure” that should have “no impact on day to day religious and educational activities” at the school.

It added: “The Charity Commission believe that this appointment is necessary to ensure that previous and current safeguarding concerns are identified, addressed and importantly that the charities’ plans for the future are sufficiently robust to achieve long-term change.”

Briefings on progress and findings will be periodically provided to staff, students and the religious community, and be available through the website.

The inquiry into sexual abuse at Ampleforth College heard in November that priests physically and sexually abused boys as young as six at the prep school, The Guardian reported.

Three monks and two teachers were convicted of sex crimes against more than 30 pupils between 1960 and 2010.