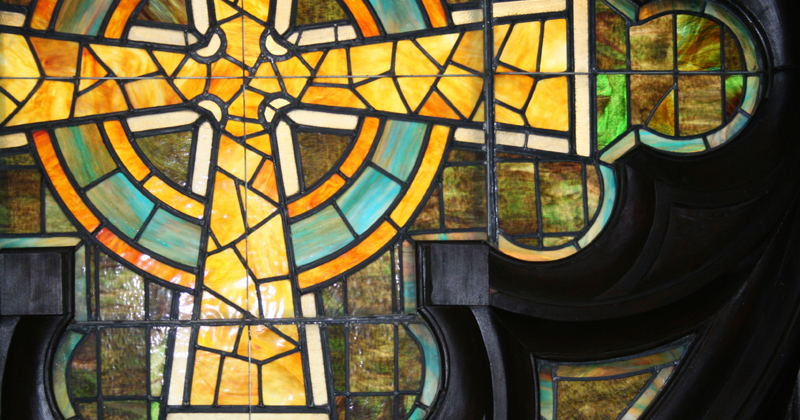 The Catholic church is set to take the government to court early this year over its decision to reject a priest’s letter as a legitimate way of admitting faith pupils.

The diocese of Westminster will challenge the Office of the Schools Adjudicator (OSA) in a judicial review planned to take place between March and May, Schools Week has learned.

The dispute focuses on the church introducing a new certificate, backed by the Catholic Education Service (CES), which confirms a pupil is from a “practising Catholic family” if signed by a priest. The certificate can then be used to support admission to a Catholic school.

Following complaints from Surrey county council and Richmond council in west London, the OSA said the certificate broke the school admissions code’s requirement for admissions to be “reasonable, clear, objective and procedurally fair”.

The diocese will use the review to seek clarification about how to correctly define practising Catholics, a spokesperson for CES told Schools Week.

The OSA said the certificate broke the school admissions code’s requirement for admissions to be “reasonable, clear, objective and procedurally fair”

“For the sake of clarity for schools, all parties are pushing for a speedy resolution to this issue and we are hopeful for a decision in the spring.”

Last November the OSA ruled that the certificate did not meet requirements that admissions practices be clear to parents.

It agreed with objections that the certificate was “the gift of an applicant’s parish priest” and the lack of criteria could lead to “different priests applying different measures of practice”.

Anne Heavey, policy adviser at the Association of Teachers and Lecturers, said schools were facing uncertainty over admissions following a  public consultation on summer-born children announced in 2015 and yet to be published, and the education green paper.

“The green paper has huge implications for the admissions code.

“That’s where this is coming from, everyone’s going to push on the admissions code until we’re clear what it is.

“We know that the government is already planning changes to it so this is almost the Catholic church suggesting what it would like to see most.”

Jay Harman, education campaigner at the British Humanist Association, which is part of the Fair Admissions Campaign against faith-based entry to schools, said the code was clear.

“It should have been very clear to the Catholic church that without any objective measure of attendance, this admissions policy wouldn’t be code-compliant. So it is difficult to understand how the diocese of Westminster can now be confused by it.

“Without such an objective measure, two Catholic families could be similarly religiously observant, but one could be signed off by their priest while the other not.”

A spokesperson for the Department for Education said: “The admissions code is in place to ensure school places are allocated fairly. It would be inappropriate to comment further at this stage.”.

An OSA spokesperson has previously said its decision was “binding and enforceable”, and Catholic schools had two months from November to revise their admissions practices.