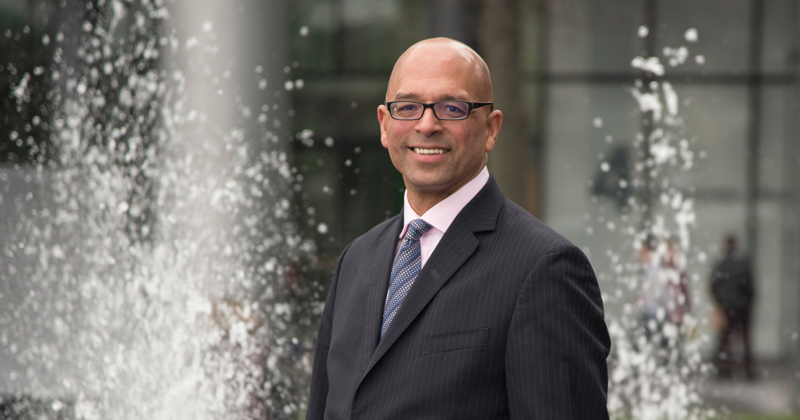 A Catholic academy trust has banned its 19 primary schools from hosting 11-plus exams that “promote non-Catholic schools”.

In a letter distributed across the Kent Catholic Schools’ Partnership (KCSP) in September, Clive Webster, its chief executive, said academies “must now cease enabling, facilitating or, especially, administering the Kent test (or any other 11-plus derivative)”.

The KCSP is part of the archdiocese of Southwark, led by Archbishop John Wilson. It wrote to the partnership to remind members “at the request of the archbishop” that “it is diocesan policy . . . that school premises are not used to promote non-Catholic schools”.

Webster told Schools Week “too many” of the trust’s primary academies “unwittingly and by convention” had been in breach of this policy. Changes in senior staff resulted in less clarity on the need for compliance, he said.

But Dr Mark Fenton, the chief executive of the Grammar School Heads Association, said the ban was “disappointing” for creating “unnecessary barriers” for children from lower-income homes.

He said while Kent County Council would work with grammar heads to make sure children had access to the test, there were concerns “parents may find it harder to travel further afield” – hindering efforts to make grammar school places more accessible.

It read: “While the archbishop acknowledges the importance of parental choice, schools should promote Catholic education in the area that is in accord with the church’s social teachings and reinforces the value of all children as being created in the image of Christ and being born to nourish.”

The Catholic Education Service said implementation of such policies was the decision of individual dioceses.

Some Kent heads are worried that the test ban could deter parents from choosing a place in Catholic education, but Webster said there had been “no drop” in pupil numbers.

The letter recognised Kent was a “selective education county” and grammar schools were a decision of parental preference, but “as paid employees within a Catholic multi-academy trust” the partnership must “do all we can to promote the option of continuing Catholic education”.

Webster said he was now waiting for further guidance from the archbishop to decide whether the enforcement stayed in place. He was hopeful it would come before the next 11-plus tests (normally held in September or October).

He disputed claims pupils would be disadvantaged as the council was “more than able to administer in designated sites”.

“Arguably, neutral sites, as used for the 11-plus elsewhere, are fairer to all children because they are taking the test in the same conditions.

“The fact is children attending Catholic primary schools and academies in Kent have the best chance of passing the test because, by all local, regional and national benchmarks, they get a better education than most comparable primary schools.”

Dr Nuala Burgess, the chair of Comprehensive Future, an anti-grammar school campaign group, said: “This situation highlights the lack of scrutiny in selective areas. The fact that no formal body oversees the way selective school systems are run means we have no idea what the withdrawal of so many schools will mean for parents and children.”