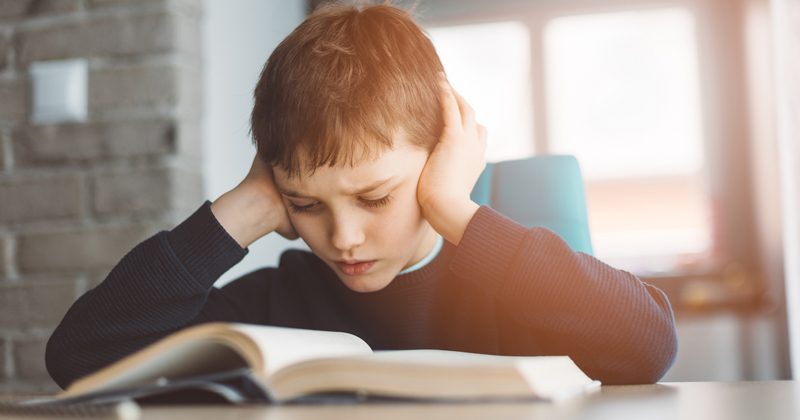 “That’s the rescue package? It sounds more like punishment”

If the ambition is for the next few months to be transformative, asks Alan Garnett, why do they look set to be nothing more imaginative than a return to normal?

The greatest shake up in education since 1944. ‘Transformative,’ promises the secretary of state. There is the ambition, but where is the imagination? Extended schooldays, cramming tutorials, summer schools, a five-term year…

That’s the rescue package? It sounds more like punishment. As my daughter remarked, “Great, the last thing we want when we get our summer back is to go to school!” And she’s a 16-year-old with a remarkable work ethic. She is desperate to get into her sixth-form classrooms and common room.

How quickly the ‘recovery plan’ morphed into a ‘catch-up programme’. Who will catch up exactly? To what, or to whom? By when? And what is the rush? Exams at 16? Wasn’t a major rethink of these long overdue even before Covid?

I am heartened by ‘education recovery tsar’ Sir Kevan Collins’ comments so far, in particular on what infants have missed. But unless his approach is to stimulate a great debate, I fear the solutions won’t be equal to the problems.

Let’s defer the start of the September 2021 cohort

The government’s slogan is ‘build back better’. But thinking only about what the children have missed – and in a narrow curricular sense at that – will not deliver that. Take the early years sector, for example. Ministers are on record as saying it is ‘vital’, yet seem to be in complete denial that it has been devastated by lockdown and successive years of underfunding. The foundations of a recovery plan must be laid there.

There is an obvious solution. It’s talked about everywhere in hushed tones like some dangerously radical idea, and it is anything but. But time is running out, so let me be the one to put it out there: defer the start of the September 2021 cohort.

From today, that would give us five months to rejuvenate and expand the early years sector. Our three- and four-year-olds would start school a year later, in September 2022. It would give them the time to re-establish pre-school routines, bring us in line with other high-performing nations and create jobs too!

Our current reception cohort, who missed six months of pre-school and a big chunk of receptions, will be able to complete it from now and through next year. With the extra time, they won’t just catch up but finish ahead! And with more time for those crucial personal and social experiences that are the building blocks for their future learning to boot.

The rest of the primary sector could also complete their year over the course of the next four-and-a-bit terms. At no additional cost to the taxpayer (they are supposed to be in school) teachers will have time to deliver a rich curriculum in depth. This primary phase of a universal recovery plan even has the potential to tackle educational disadvantage before children start school.

At the other end, not all year 10s or 11s may be overjoyed at the prospect of an extra year. But have we asked them? Most may actually favour the chance to sit fair exams, and we would have time to reform them in the meantime.

They have to stay in full-time education or its equivalent until the age of 18 anyway, so let’s ask them what they want. The EEF tells us feedback is a low-cost tool with a high effect size. Why should that only be the case for classroom practice? They deserve a reward for their forbearance and sacrifices over the past year. Tutoring, weekend lessons and holiday cramming clubs are not that. If ‘recovery’ means nothing more ambitious than catch-up then we will make that lazy label, ‘the lost generation’ a self-fulfilling prophecy. We can and must do better.

Every cohort has missed out, so any recovery plan must be universal. And it won’t do for ‘recovery’ to mean recovering a system we intend to reform in the coming years anyway.

A big debate may seem impossible. The timeline only makes it appear more so. But as Nelson Mandela said, it always seems impossible until it’s done. If Sir Kevan’s appointment is to mean anything, it should be the start of some real political ambition.