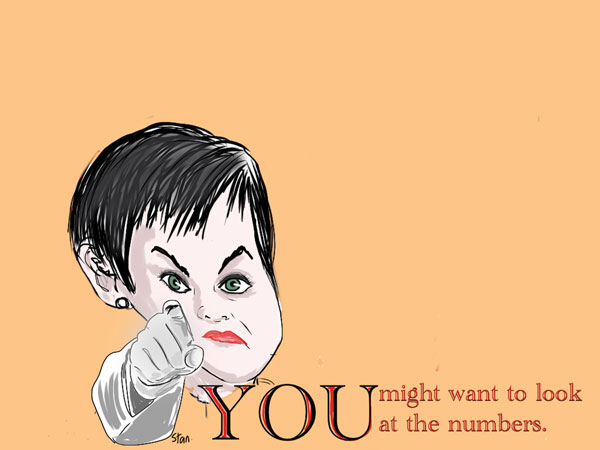 Funding for a scheme to encourage former soldiers and other service personnel to train as teachers is to be quadrupled, despite a slow start in recruitment.

About £2 million has been spent on Troops to Teachers to date, with a new £8.7m tender offered for an extension of the scheme from February 2015 to September 2018.

Forty-one former armed forces personnel started in the first cohort in January 2014; a further 54 started in September. The Department for Education (DfE) said that the numbers were in line with expectations, although tender documents state that the first phase aimed to recruit 75 for the initial cohort.

The department also said that much of the initial £2 million was for “one-off start-up” costs.

The scheme is aimed at those who leave the services without degrees. Inspired by a similar programme in the US, it offers two years of school-based training, leading to qualified teacher status and a foundation degree. Trainees are paid between £13,000 and £16,000.

The new tender document says that it is looking for a provider, or providers, that can “combine outstanding recruitment with the very best of the expertise in the Initial Teacher Training (ITT) sector”.

A DfE spokesperson said: “We expect the Troops to Teachers programme to go from strength to strength and train exceptional service leavers for many years.

“Ex-service personnel have invaluable skills and experiences to bring to teaching. They know how to earn respect, motivate and communicate.

“Troops to Teachers will allow troops who have contributed so much to continue their brilliant work – this time in the classroom.”

Mary Bousted, general secretary of the Association of Teachers and Lecturers, criticised the decision to expand the scheme.

“At a time when we are all exhorted to tighten our belts and accept cuts to vital services, the government is investing millions into a scheme that has not been thoroughly evaluated, and that has proved underwhelming in terms of the numbers of former military staff who have taken it up.

“If this is the Government’s answer to a looming crisis in teacher supply, they really need to look at the numbers; the Troops to Teachers scheme is not the answer.

Dr Bousted called for a “coherent nationwide” system of teacher training, rather than “piecemeal projects based on the whims of politicians”.