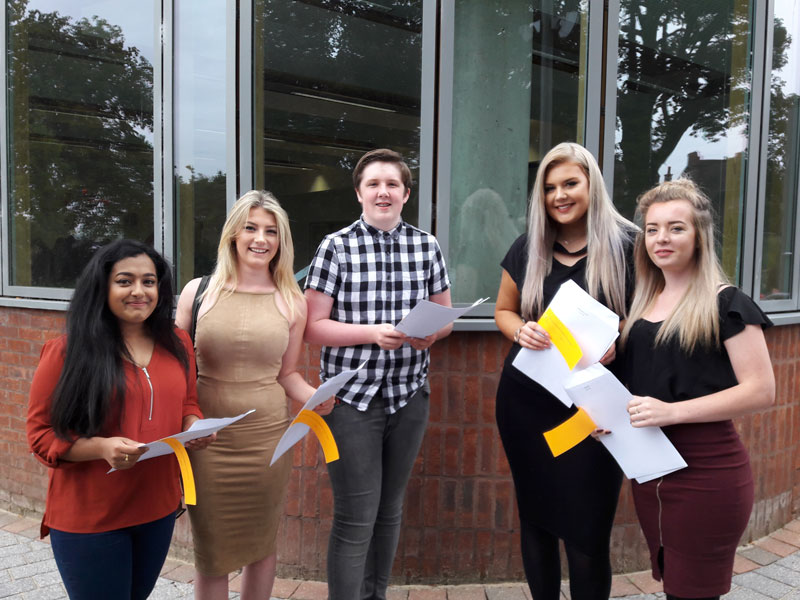 A Carlisle academy affected by severe flooding in December 2015 has reported its strongest ever GCSE results.

Students at Richard Rose Central Academy are celebrating their GCSE results today, after 48% of students achieved five or more A* to C grades including English and maths.

The disruption of the floods forced the academy to close and lessons had to be held at its sister school Morton Academy, with many of the staff and pupils at the academy also having their homes affected.

“Our students were determined that the floods would not stop them from working towards their exams. They worked hard as a group, despite many of them facing significant challenges at home during the floods and the aftermath. I am so very proud of each of them and their determination that their studies would not be disrupted by the chaos at the time.”