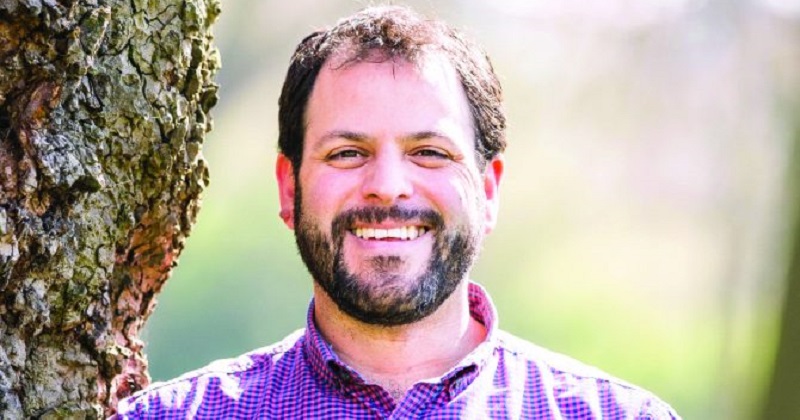 Nineteen secondary schools will get support to bring in ex-pupils to offer careers advice after a charity won almost £120,000 in funding from the Careers and Enterprise Company.

Future First has been given £119,940 to deliver its services in half of the areas identified by the government as social mobility “cold spots”.

The charity will work with 19 secondary schools in Bradford, Doncaster, Fenland and East Cambridgeshire, Hastings, Ipswich and Stoke-on-Trent.

Each school will receive services worth £5,997, including an alumni programme officer who will bring in ex-pupils to offer workshops, work experience and world-at-work days to current pupils.

The charity will also train staff on how to “successfully harness alumni experience” to advise pupils on their next steps.

The government is increasingly requiring schools to demonstrate a commitment to quality careers advice. Schools must already give training companies access to their pupils, and from September of this year they must publish details of their careers programmes, as well as have a named “careers leader”.

The government has clearly recognised the value that former students bring

By the end of 2020, schools will also be obliged to offer every pupil at least seven “meaningful encounters” with employers and meet all eight of the government-endorsed “Gatsby benchmarks” of good careers education.

The Careers and Enterprise Company is charged with improving access to careers advice and guidance in schools. It employs regional enterprise coordinators, who oversee a network of volunteer enterprise advisers, who work directly with schools.

It remains under pressure to prove its grassroots impact following a grilling by the parliamentary education committee two months ago over a “giant and confusing” structure and lack of transparency.

“If pupils see that someone who sat at the same school desk, perhaps had the same teachers and is from the same background has gone on to succeed, they are more likely to believe they can too.”