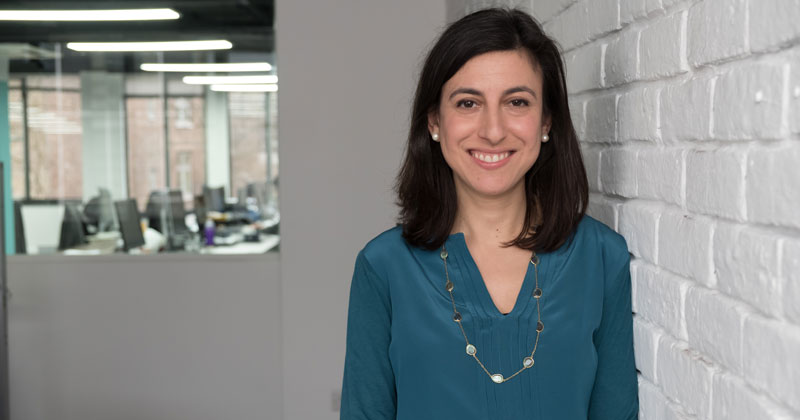 Supporters of the Careers and Enterprise Company have been urged to tweet their backing for the under-fire organisation after MPs questioned its impact and transparency.

In an email sent to “friends” of the organisation and seen by Schools Week, Claudia Harris, the company’s chief executive, asks supporters to “join us on twitter tomorrow to celebrate the success and fantastic work being done to make a real difference to the futures of young people”.

Yesterday, Harris and CEC chair Christine Hodgson faced tough questions from the parliamentary education committee over the CEC’s “giant and confusing” structure and a lack of transparency over its spending of public money.

In particular, MPs are concerned about the organisation’s £2 million research budget, its staffing structure and the lack of evidence the organisation is making a difference.

In her email, Harris encourages supporters to tweet that they “support the work” of the company, “making important connections for young people with the world of work”, along with the hashtag “#impact”.

So far eight accounts have tweeted about the company using the hashtag.

Jon Richards, head of education at the trade union Unison, which represents school support staff and others in the education sector, said the Careers and Enterprise Company should focus on improving its work, rather than public relations

“After taking a kicking at the commons select committee yesterday they are desperately trying to get their supporters to send positive messages out about them,” he told Schools Week.

“Seems to me that they ought to be concentrating on doing a better job and amending their profligacy rather than trying to prop up their bloated underperforming gravy train.”

But Athol Hendry, the Careers and Enterprise Company’s director of marketing and communications, defended the move.

“We are immensely proud of the hard work done by so many people across our network, including volunteer business advisers, to support young people. We think that it’s really important to share these successes and recognise their dedication and commitment.”

The full text of the email

As you may know, Christine and I were questioned by the Education Select Committee this morning.

We’re extremely proud of the amazing work going on in the network and the impact our funding is having on young people across the country.

We’d love it if you could join us on twitter tomorrow to celebrate the success and fantastic work being done to make a real difference to the futures of young people.

We’ve drafted the below tweet for you, please feel free to use it as is, or edit, but do join us and help us celebrate.