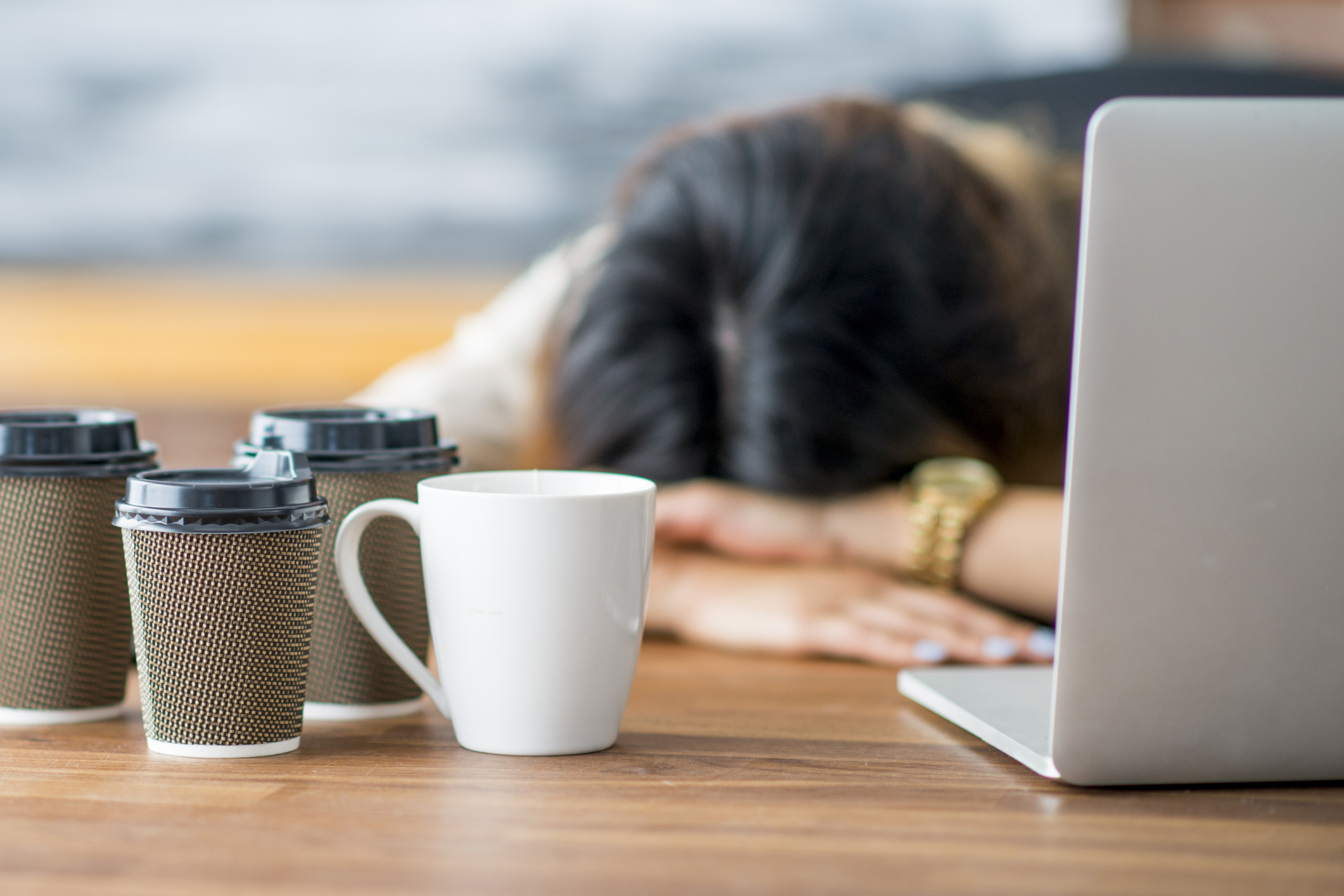 School business professionals have worked their magic again this summer – but like hand sanitiser, stores of fairy dust could run out, writes Micon Metcalfe

2020 has been a year like no other. Since March, school business professionals (SBPs) – a group that includes school business leaders (SBLs), estates and premises staff and network managers amongt others – have grappled with the fall-out from Covid-19, including gearing up for on-line learning, producing risk assessments, setting up new supply chains, reforecasting budgets, making claims to the DfE and in some cases furloughing staff.

In a normal year, the SBP community looks forward to term seven (aka the summer holiday). It is a time for catch up and planning but it is also when any major work to school sites has to be done. It is mainly free from the typical school distractions and SBPs take pride in delivering sites and services that are ready for the new academic year. When our colleagues breezily ask if we’ve had a nice summer we tend to smile sweetly and mutter something about how busy the summer holiday fairy has been – as if all of this work happens by magic whilst we take six weeks off. We’ve usually managed a week or so in the sun, so we are feeling chilled and proud of the differences we’ve overseen around our schools.

This year, the summer holiday fairies have needed to dig deep

This year, the summer holiday fairies have needed to dig deep into their bags of fairy dust reserves of resilience to do all the usual stuff and so much more. You might wonder why the SBPs in your schools are not quite a chirpy as usual, so I have taken look around my SBP network to see what’s been going on over the summer and the challenges of the new term.

One Head of IT procured, set up and delivered over 1000 Chromebooks and set up internet access so that every pupil in the 7000-pupil trust would have a device for home learning. The normal holiday work included a 14-school infrastructure project. Another Trust Operations team had procured visors for everyone, employed additional cleaners, installed outdoor water troughs, leased space for additional classrooms to allow for social distancing and overseen two major building projects.

Many SBLs talked about the challenges of procuring PPE and sanitisers. I mean, who among us had even heard of a ‘fogger’ in early March? (Be honest now.) One colleague was frustrated at the time spent “sourcing […] stuff we’ve never used before [and] the deluge of overpriced profiteering […] from suppliers”. Another had hand sanitiser units installed in March only to see the stock diverted to the NHS. The new units from a new supplier with sanitiser inside were finally on the walls on 4 September.

For many colleagues there has been much more correspondence to deal with than a typical summer – from checking for DfE updates, increased volume of social media or school email queries, and making sure orders can be placed and invoices paid. A high proportion of office and finance staff in the sector work term-time only, leaving only a skeleton staff – or worse still, someone working for free – to get this done.

SBPs were noticeably tired at the end of the first week of September and I wondered why. Some had not had any real downtime since March – the off switch had been forgotten. Others had found hard-sourced sanitiser or hygiene stocks had been liberated. Some faced demands for immediate action because the normal department orders had not been placed and one SBL, working from home on an INSET day, discovered at 6.45am that the newly installed automatic car park gate was stuck. All felt exhausted simply from the challenges of leadership in uncertain times.

Looking ahead, there is uncertainty over how the ongoing additional costs can be absorbed, and crucially whether our plans to keep our schools Covid-safe will stand the test of local lockdowns or a second wave.

SBPs will no doubt rise to those challenges while keeping the plates spinning for the benefit everyone else in the workforce, but it’s important they remember themselves and plan in downtime. Heads and governors also shouldn’t forget the back-office powerhouse when considering workload. This year’s not going to let up any time soon.