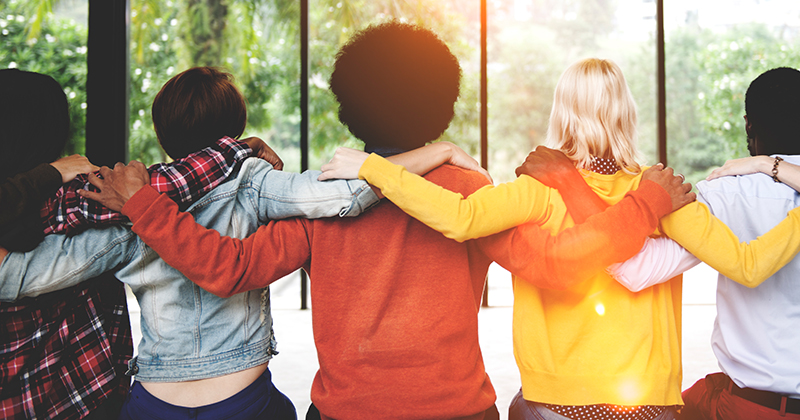 “Statistics, by their nature, do not give you the personal stories of what is going on within a population”

Provision for SEND pupils is in the news again, but the story isn’t as simple as it seems, warns Karen Wespieser.

Recently, a number of newspapers have reported a decline in inclusive mainstream schools. The story seems to have started in Leeds, where the regional press reported how special educational needs children “forced out of mainstream education”.

A couple of days later, a national paper ran the story. While it’s fantastic that special educational needs education is getting coverage, how accurate are their claims?

Both papers used the same approach to analyse data for their stories.

They used pupil level data collected by the government’s annual census of schools to show that the number of children with a special educational need or disability in mainstream schools have fallen.

I have written before about some of the caveats that need to be observed when using this data, unfortunately the newspapers seems to have neglected these. So, here are five things to keep in mind when thinking about this issue:

1. SEND is different in primary and secondary schools

Just over 50 per cent of pupils with a special educational need or disability are in primary schools. This isn’t a surprise as most pupils within the education system as a whole are in the primary phase of education, but this can skew the data for other phases.

For example, speech language and communication needs (SLCN) are the most prevalent primary area of need overall, but this changes significantly by age. For example, 59 per cent of four-year-olds on SEN support are primarily those with SLCN but this reduces to 9 per cent of 15-year-olds.

It is important to ensure that you are looking at SEND as a proportion of the school population and not as an absolute number, as the number of school age children has changed significantly over the past ten years.

As this blog by FFT Education Datalab explains, a population bulge has been working its way through primary schools.

So, while the number of pupils with statements or education, health and care plans (EHCPs) in state-funded primary schools has remained fairly constant since 2007, the total primary-age school population has increased by over ten per cent.

The SEN Code of Practice was introduced in 2015 changing definitions and approaches to SEND education, particularly for those children with an identified need but without an EHCP.

There was a massive drop in the number of students in the former category, potentially following more accurate identification (interestingly the proportion of learners with an EHCP remained stable through this time). Therefore comparing data pre-2015 and post- is tricky and not terribly accurate.

4. Type of need has changed

Guidance from the National Institute for Health and Care Excellence (NICE) reveals improved rates of survival for ‘extreme preterm births’ (born between 22 and 26 weeks) from 40 per cent to 53 per cent over the ten-year period between 1995 and 2006.

The guidance explains that babies who survive preterm birth have increased rates of disability and therefore a major long-term consequence of prematurity is neurodevelopmental disability.

Put simply, this means that there are more children with more complex needs in our education system and specialist provision may be the most appropriate place for their education.

5. A high proportion of SEND pupils doesn’t necessarily mean a school is inclusive

Statistics, by their nature, do not give you the personal stories of what is going on within a population. A school that on paper has a high number of SEND pupils may actually have a ‘school within a school’ or a SEND ‘base’.

They may have different teachers, different play areas, different toilets, different classes. In settings like this, students are segregated from their peers just as effectively as if they were in a different school in the first place.

Another scenario, and slightly more controversially, is that a school with a high proportion of SEND pupils might be a failing school with poor-quality teaching leading to a high level of SEND labelling (assessment for SEN support does not need to be conducted by a specialist).

I’m not saying any of these situations are the case when it comes to changing proportions of SEND pupils in different school types in different parts of the country.

I am however urging everyone to consider all the factors and not only rely on one statistical interpretation when making judgements about schools in England.