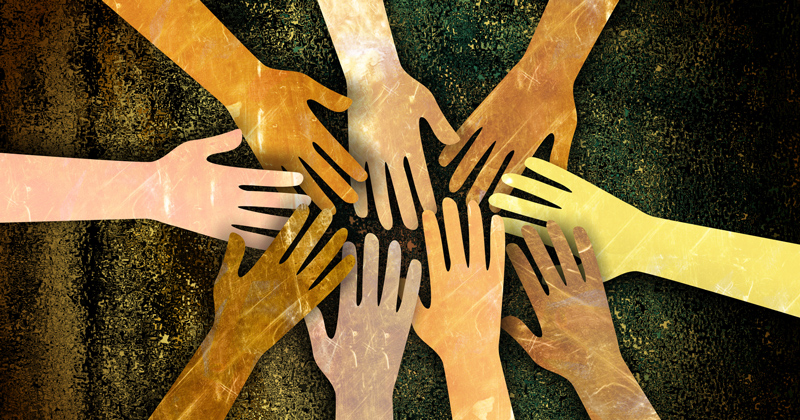 Exam boards should ensure “at least a quarter of authors” in GCSE English literature specifications are from ethnic minority backgrounds, Teach First has said.

The education charity also said schools need extra funding to train and support teachers “to appropriately explore racism with their pupils”, and called for a special fund to allow schools to buy books “specifically by ethnic minority authors”.

Teach First’s campaign to ensure pupils leave school having studied a book by an ethnic minority author comes amid growing calls for changes to the curriculum to better cover black history and culture.

The organisation today criticised AQA, the largest exam board, for not featuring a “single book” by a black author on its list of set texts for GCSE English literature, with two books by ethnic minority authors.

However, the exam board pointed out its anthology for poetry, which in normal years is a compulsory module in English literature, does include work from black writers, and said it was “wrong to suggest…that in a normal year students might not study any BAME writers”.

“We completely agree that students should learn about a diverse range of writers. We’re actually already reviewing equality, diversity and inclusion in our English Literature GCSE and other qualifications to make sure they’re as representative as possible of modern Britain,” a spokesperson said.

As part of its report, Missing pages: Increasing racial diversity in the literature we teach, Teach First polled school staff via Teacher Tapp.

Djamila Boothman, an English teacher and assistant headteacher at Woodside High School in North London, who contributed to the report, said changing the English curriculum to include more positive representations of all heritages “would ensure that our young people are proud of where they come from and strengthen their relationships with other cultures”.

“As one of only 10 per cent of teachers who identify as an ethnic minority, compared to the 26 per cent of pupils in England who do, I’ll continue to ensure that all of my students feel reflected in what I teach, feel proud of their heritages while understanding others, and never feel held back because of the colour of their skin.”

Teach First’s report also recommends a special fund be set up to allow schools to buy books “specifically by ethnic minority authors”. This could be achieved “in a collaboration between the private and public sector”, the report said.

Jason Arthur, a trustee of Teach First, said: “I left school without studying a single book by a black author. Many years on and in the wake of worldwide attention on the Black Lives Matters movement it’s a tragedy that this is still the case for many young people today.”

OCR said it agreed that “a diverse and inclusive curriculum is vital”.

“The more restrictive subject content at GCSE has meant our options are more limited than at A Level but we recognise there is more work for us to do in this. At the moment, our GCSE specification also includes Anita and Me by Meera Syal and Never Let Me Go by Kazuo Ishiguro, as well as poetry from Jackie Kay, Derek Walcott, John Agard, Imtiaz Dharker, Sujata Bhatt, and Yusef Komunyakaa.”

An Edexcel spokesperson said: “Although we already have more than 25 per cent of GCSE texts by authors from ethnic minority backgrounds, we remain committed to maximising diversity in curriculum and will continue to engage students and teachers through webinars, conferences and training, to help us build a more inclusive education system.”

WJEC Eduqas said it was “keen to include more authors from a diverse background”, but said was “dependent on policy decisions on qualification content and conditions”, adding its reading list for English qualifications includes several BAME authors.